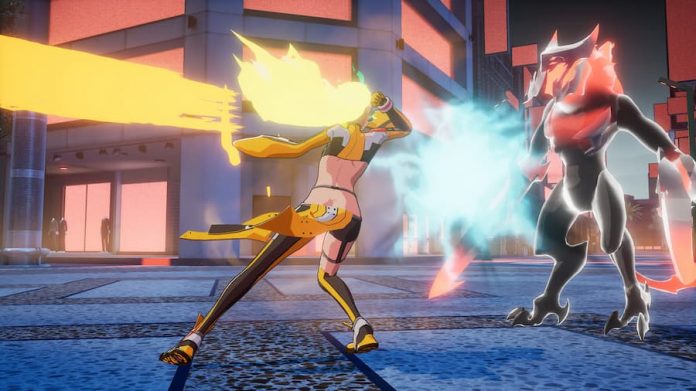 Some video game sequels like to build on the foundations of their predecessors while offering up new settings, stories and characters. Not so with Dusk Diver 2.

Unless you’ve played through the first game, you might be at a loss when you start Dusk Diver 2. Picking up where the first game left off, it assumes you’re familiar with its world and characters, and things here are pretty convoluted. What you need to know, however, is that your character Yumo can venture into an alternate dimension called Youshanding. There, she does battle with monsters called Chaos Beasts.

After the events of the first game, Yumo is feeling the strain of battle. But her determined nature means she carries on like a trooper, helping her friends and colleagues run the Tumaz Mart store while also still combating Chaos Beasts where necessary. We’ve played through the first three chapters of Dusk Diver 2, and it’s given us a good idea of what to expect from the rest of the game. Though don’t expect an explosive start.

Nothing sensational happens in the opening chapters of Dusk Diver 2. Instead, it takes its time to introduce you to new gameplay features while seemingly planting story seeds that we’re sure will come to fruition at a later stage. There’s a new corporation in town, for example, whose operations seem a little shady. And there’s also a resurgence of Chaos Beast activity, which is a little worrying. 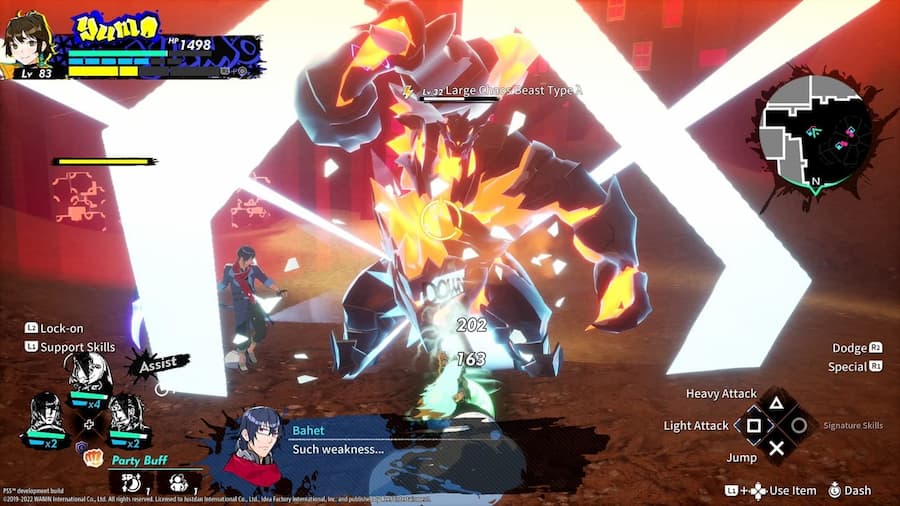 For the first handful of hours with Dusk Diver 2, then, you’ll be getting reacquainted with the hub of Ximending, and venturing into the alternate reality of Youshanding to deal with Chaos Beasts. It’s a fairly enjoyable mix, especially with a veritable amount of combat improvements. Combat here is still action-focused, and it’s possible to create more elaborate combos than ever before. The biggest change, though, is that you can now change which character you’re in control of on the fly.

You can still play entirely as Yumo if you wish, but now you can also take direct control of characters like Leo and Le Viada, each with their own unique moveset. They’ll also accompany you in combat, though they don’t seem particularly useful at backing you up. As you progress through the game, you’ll be in charge of developing their abilities by levelling them up, improving their weapons and unlocking new skills. It certainly feels more hands-on.

But as fun as the combat is, it still has some issues. Enemies feel like they have too much HP at times, making battles a little drawn-out. The camera can also be troublesome. Hopefully these things will be addressed before the game launches or get less problematic further in. Ultimately though, what’s likely to be most disappointing here is the mundanity of the side quests. So far they’ve all been menial, but at least you can now break them up by engaging in battles with secret Chaos Beasts spread throughout Ximending. 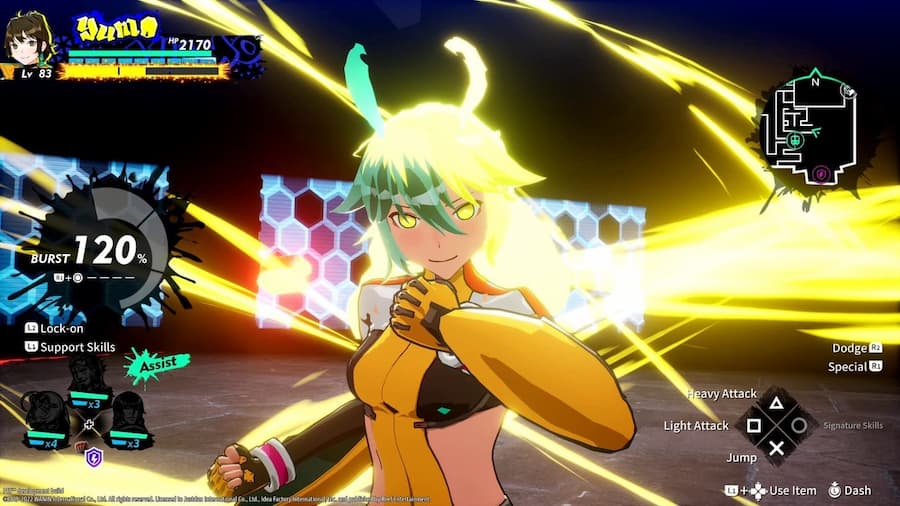 So far, Dusk Diver 2 feels very much like a game made to appeal to fans of the original. There’s nothing wrong with that, but there’s a real missed opportunity to bring new players into the fold, especially as it’s also launching on PS5. Still, if you loved Dusk Diver and want to spend more time with its world and characters but with improved combat and new features, this seems like it won’t disappoint. Well, as long as the story proves to be engaging.