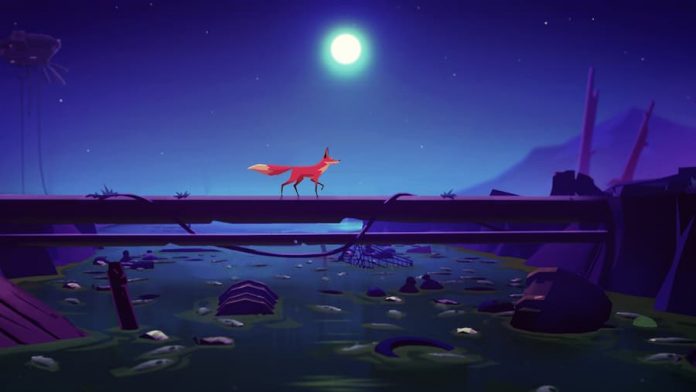 You’re a human, right? You’re scum of the earth, then. Positively evil. Horrible.

Or at least that’s what Endling: Extinction is Forever wants you to think. Set in a depressing near future where the Earth has been destroyed by humans – you and me – it casts you as one of the last remaining foxes, struggling against the odds for her and her cubs to survive. Spoilers: it’s not going to be easy. And humans are going to make it harder for you at just about every turn.

Out on 19th July, we’ve had our hands on the first couple of hours of Endling: Extinction is Forever. A side-scrolling adventure, it’s simply beautiful. Well, as beautiful as a dying world can possibly be. Its art style, bold and simple, is truly striking. A rousing soundtrack helps tie everything together, too. But despite that, this is a game that’s hard to enjoy in the traditional sense of the word. It’s just too depressing.

That’s the whole point of Endling, though. While it isn’t aping reality, it could be. Developer Herobeat Studios has created something that truly highlights the destructive nature of humanity. Failing to act now on deforestation, global warming and other environmental could lead to much of Endling becoming a reality. And that’s simply heart-breaking. 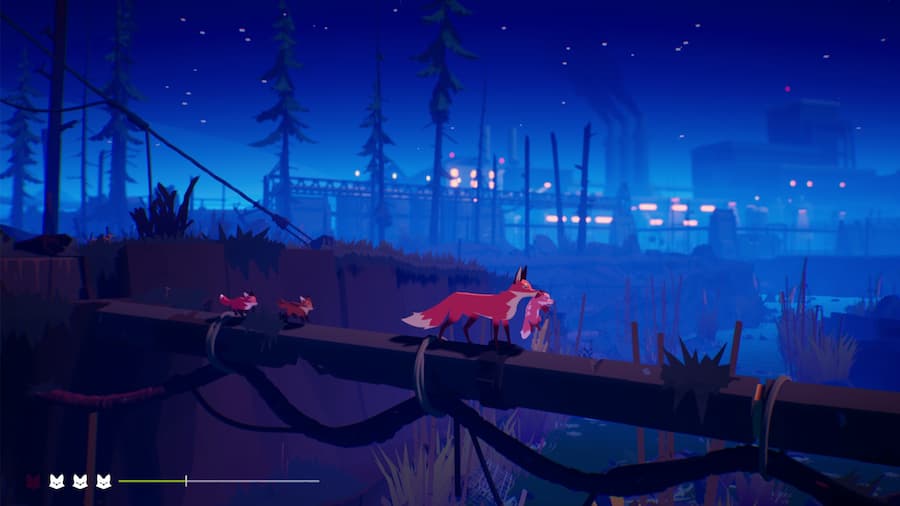 Endling: Extinction is Forever is played out in days and nights, with your fox and her cubs coming out of their safe den under the cover of night. You’ll only have a limited amount of time before the sun rises – and still being out in daylight is most dangerous. Not that night-time is without its risks too, of course.

Story events happen periodically, pushing the narrative forward and driving you towards new locations and goals. Other nights, left to your own devices, your main objective will simply be finding food, ensuring your younglings stay healthy and strong. That’s often easier said than done. Rummaging through a bag of trash to find discarded food could mean getting a plastic bag stuck around your neck. Catching a live rat or rabbit is a real win, but they’re rare too. And berries on trees won’t last forever – and they won’t keep your pups full for very long, either.

It’s depressing all around, then. Not least when you come across a human in your path. You can turn and run and – hopefully – they won’t catch you. But you don’t want to get too far ahead of your litter, who can’t run as fast as you. Get caught and it’s game over. A harrowing scene of your fox getting murdered plays out. Text on the screen doubles down that you’re dead. And so are your cubs, because they won’t survive without you.

This isn’t a game to play if you need something to lift your spirits. It’s heart-wrenching and at times painful. But still we find ourselves drawn back to Endling: Extinction is Forever. We still must complete the fox’s journey. Help her get to safety. If she can. There’s still a glimmer of hope, after all. And maybe we’ll come across the odd reminder that not everyone in this world is evil and corrupt. Good has to win out… right? Right?

We’ve of course not got to the end of Endling, so we can’t say whether that’s going to be true or not. But, come its release date on 19th July, we’ll be finding out. Because despite its tough themes that some players might find upsetting, this is a game worth playing. That fox and her cubs deserve our help. And we’ll be damned if we’re not at least going to try and save them.

Endling: Extinction is Forever is coming to PS4, Xbox One, Switch and PC on 19th July. 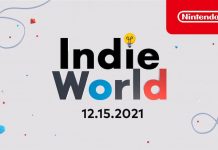