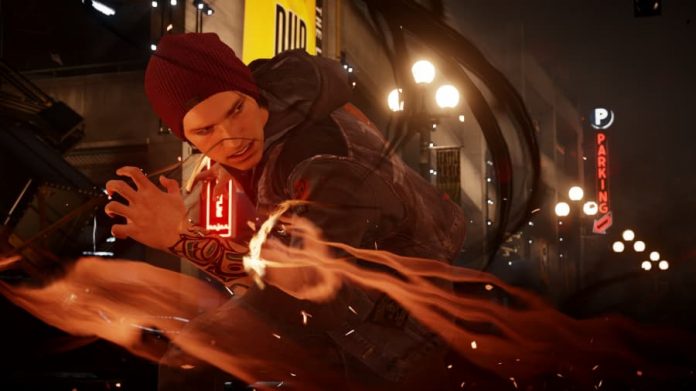 Remember InFAMOUS Second Son: Cole’s Legacy? No? We can’t blame you for forgetting about this chunk of DLC.

In fact, it looks as if InFAMOUS Second Son creators Sucker Punch Productions forgot all about it as well, after it was released eight years ago as a pre-order bonus. Now, Sucker Punch has made the content available, for free – provided you own this PS4 open-world superhero game, that is.

We don’t often turn our nose down at free DLC, though driving around a post-apocalyptic world in Mad Max’s Monster Energy Drink-sponsored Thirstcutter still felt a little weird. So should you dive into Cole’s Legacy, which is available now through the PlayStation Store? Absolutely.

Aside from being free, though some areas may “require a small fee due to local restrictions”, it fills in some of the story gaps between the original InFAMOUS and InFAMOUS Second Son. The Cole in question is – or rather was – the protagonist of the first game, whereas Second Son casts you as Delsin, a new but equally powerful character.

Cole's Legacy DLC for inFAMOUS Second Son is now available on PlayStation Store. This is available at no charge in most regions, except those that require a small fee due to local restrictions. We are also working to release Fetch’s D.U.P. outfit for inFAMOUS First Light.

Aside from the Cole’s Legacy DLC, Sucker Punch is also working on adding Fetch’s D.U.P. outfit to InFAMOUS First Light, InFAMOUS Second Son’s stand-alone expansion. It’s good that Sucker Punch has made this content more widely available, even if it’s taken a while. In the interim years, the company gave us the Ghost of Tsushima which, while it’s lacking in concrete-hurling and demon-summoning powers, is still a fantastic game.

Actually, now we think about, Sucker Punch, how about reaching even further back in time and giving us Cole’s Yahtzee’s Prototype vs Infamous Challenge outfit? We’ll wait. 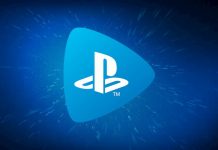