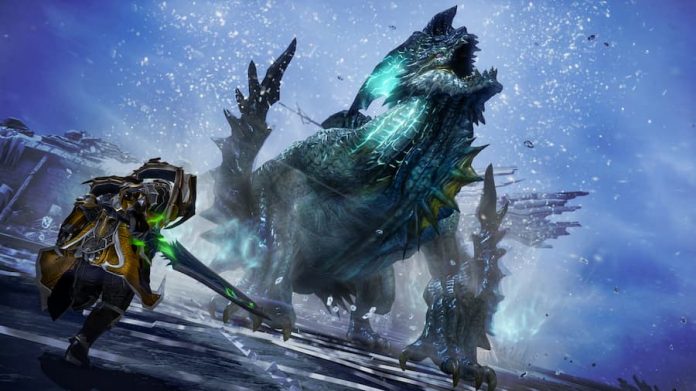 That’s not to say this water-logged MMORPG (which launched in February) is short on magic; there’s plenty of wizardry as is. But the new Lost Ark update, dropping later today, adds a character who’s basically Gambit from the X-Men. Yes, the Arcanist – and we’re hoping Fox or Marvel don’t choose to cue – can imbue cards with magical power and fling them as weapons.

Obvious X-Men tribute aside, the update adds a few new tweaks to Lost Ark. The Valtan Legion Raid gets a new “Inferno” difficulty, designed to make that raid even more challenging. Inferno difficulty, amongst other things, removes the gate system meaning you half-finish the raid and come back later, you have to tackle it in one sitting. Ouch.

On a mildly less harrowing note, there’s also the “Maharaka Festival & Waterpop Arena” which, as a new time-limited event, is basically a mash-up of sumo wrestling and waterpistol fighting. You use your water weapons to blast your enemies out of an increasingly small arena, without shedding a drop of blood.

Then there’s a new “growth support effect” intended to make it a little easier – just a little – to level up, though you count on some grind being necessary still. There are a whole range of other updates and bug fixes, all of which are listed here and collectively known as the Spells in Spades update.

So, if you’ve not played Lost Ark in a bit and can put on a convincing southern accent, now might be the time to have another go. 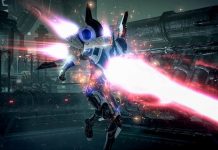 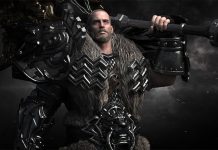