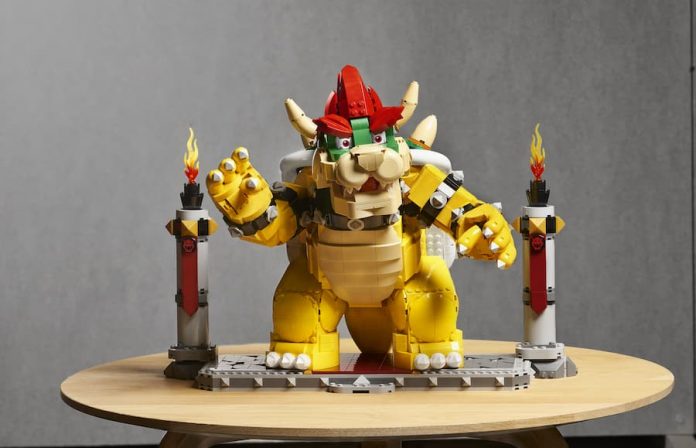 Do you want your very own Bowser, made out of more than 2,800 pieces of LEGO? We don’t even really need to ask; of course you do.

And you can have exactly that very soon, thanks to LEGO’s latest announcement. LEGO Super Mario 71411 The Mighty Bowser is coming to stores on 1st October, and we couldn’t be more excited.

This brick-built turtle-like antagonist stands tall at 12.5 inches high, 16 inches wide and 11 inches deep. As you can probably imagine from the set’s piece count (2,807), this is an incredibly detailed model. LEGO has done a fantastic job of capturing Bowser’s face, pose and expression. And to set the scene somewhat, he’s standing on top of a stone podium, complete with two flaming torches at either side of him.

It’s not at all what we expected to come from LEGO and Nintendo’s ongoing partnership, but we’re certainly not complaining. LEGO Bowser is every bit as wonderful as anything LEGO has created. And if you’re a Mario fan, even better. 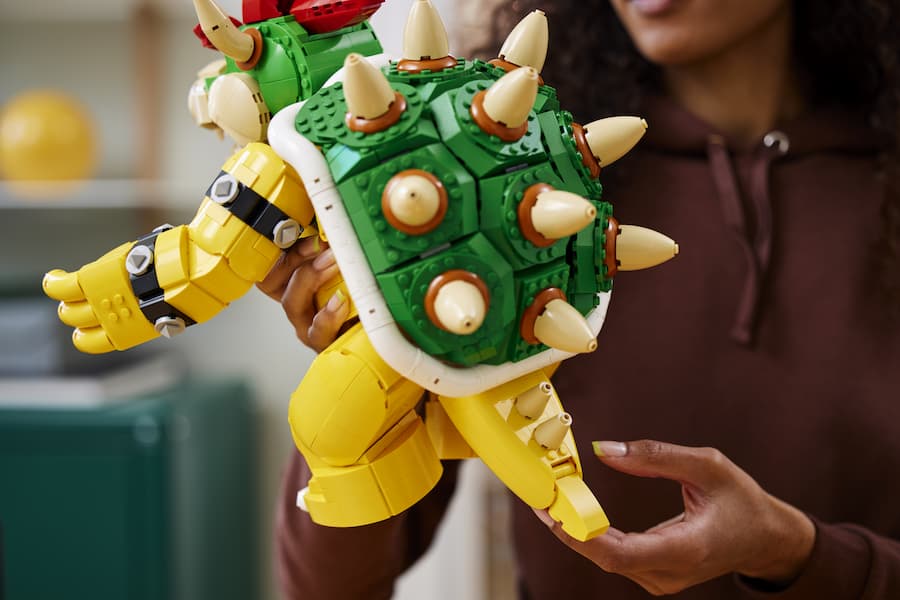 Here are the features and moving parts you can expect on LEGO 71411 The Mighty Bowser: 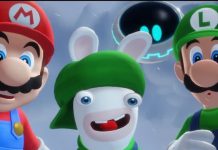