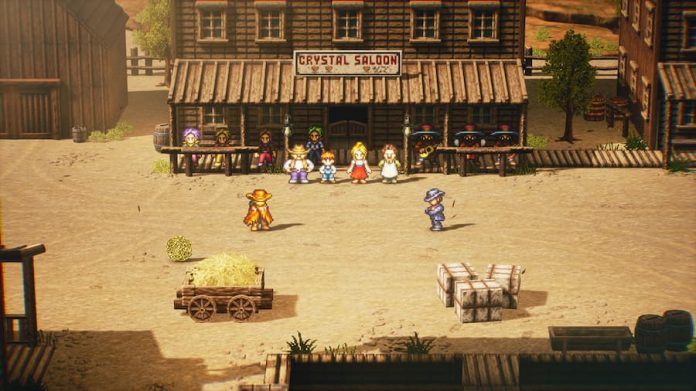 As JRPG fans, we’re glad it’s not the nineties any more.

Back then, we often had to wait months if not years for JRPGs to hit the west. And some simply never did, or only made their way to the USA, making Europe in particular feel left out. 1994’s Live A Live by Square was one such title. And the fact that it won itself a legion of fans made the fact that never left Japan even more tragic. But that’s all in the past now.

Remade for Switch using Square Enix’s wonderful HD-2D art style, we can now finally see what all the fuss was about. And it was warranted. The core of what’s presented here may be over twenty years old, but you wouldn’t know it. That is to say that if you strip away the modern visuals and other enhancements such as voice acting, it’s clear that Live A Live was ahead of its time.

Jump into Live A Live and you’ll find that it offers offers seven seemingly standalone stories. You’re free to jump into them in any order that you see fit, and can even leave them at any time to jump into another. But what’s perhaps most surprising is how unique they all are. Sure, they each have their own setting and cast of characters, as you’d expect, but each one plays differently, too. 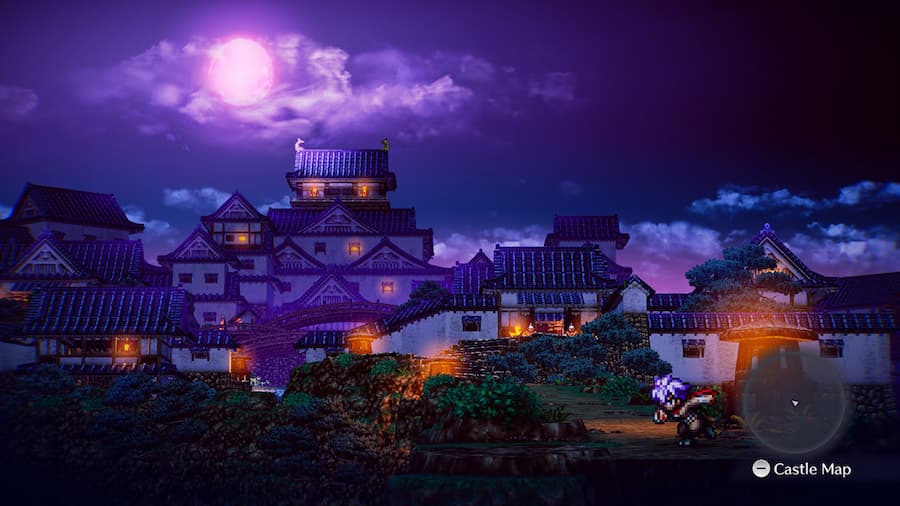 In the story set in the Wild West, for example, exploration and combat are put on the backseat as you search for items that could be useful for setting up traps. You then need to efficiently assign those items to NPCs, otherwise you’ll have a boss fight on your hands that’s much more challenging than if you’re able to wipe out his cronies. On the other hand, a chapter set during the prehistoric times plays out much more like a traditional JRPG, albeit with dialogue replaced with grunts and gestures.

Each of the seven stories available here, then, is wonderfully unique. And while some are undoubtedly better than others, they’re all engaging and enjoyable nonetheless. None of them outstay their welcome, either. This isn’t a JRPG that’s going to wear you down with its length. Most stories are done with in a few hours or less. It’s a focused, accelerated and narrative-driven experience, and it’s all the better for it.

Related: The Best JRPGs on Switch

There are some things that tie all these stories together, however, and one of them is the combat system. While some of the stories here tweak it a little to better suit their unique setting, it remains pretty consistent at its core. Battles here take place on small grids, with you able to move your characters and perform all the actions you’d expect. As characters level up they gain new abilities, too, expanding your tactical options. It’s fast paced, challenging, and ultimately fun. 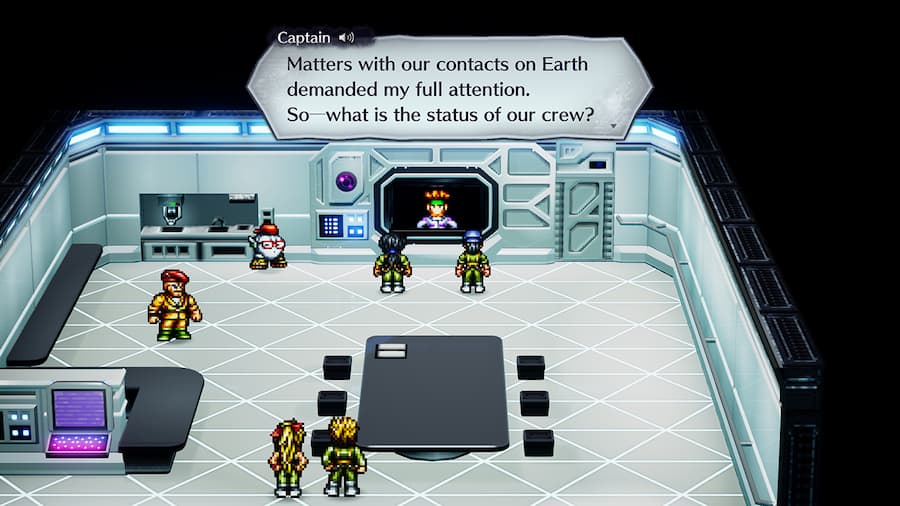 Not everything is fine and dandy though. It’s easy to come up against difficulty spikes at times, forcing you to grind out some levels in order to progress. But that’s not always an option, as in some stories random battles aren’t available. For those, you’ll simply need to keep trying and trying again, improving your tactics or hoping to get lucky. If it wasn’t for a marker that always points in the direction of your objective, it would be easy to get stuck, too. Instead, there are moments where you know you’re in the right location, but you’ll end up wasting time or employing trial and error to figure out what you need to do.

After completing all seven stories, Live A Live offers up yet another story before bringing its seven original protagonists together for a final outing, and it’s here that the combat system truly comes into its own. It’s more important than ever to gear up your characters effectively and make use of their unique skills. It’s a rewarding send-off, allowing you to spend more time with characters you’ve perhaps come to know and love. Though even without it, Live A Live wouldn’t be any less of a game.

If you’re a fan of quirky JRPGs, consider Live A Live a must-have. Each and every one of the stories offered up here is distinctive and interesting, keeping your attention held like a vice. Along with a fantastic combat system, and numerous improvements to the presentation of the overall package, we’re overjoyed that this title is finally available in the west. Only the occasional frustration brings it down a little, but they’re very much worth pushing through.

This review of Live A Live was facilitated by a review code provided by Nintendo. It’s available exclusively on Nintendo Switch.

Check the price of Live a Live