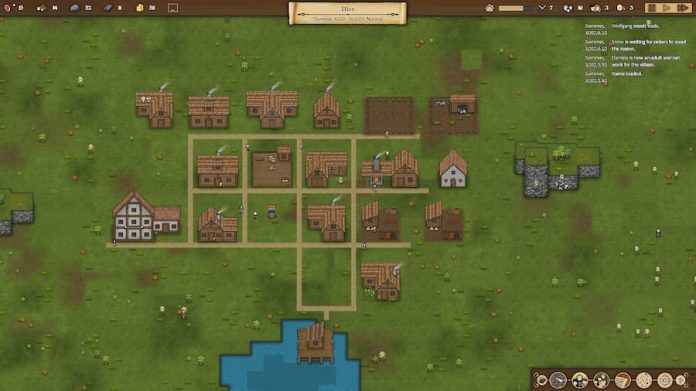 Civitatem, after spending three years or so in Early Access, launches onto PC this August.

The medieval city simulator, which reminds us a little of Rimworld, tasks you with turning a tiny, tiny settlement and turning it into a large-scale city. In Civitatem, it’s not just a case of slapping down building after building either; you need to factor in the welfare of your citizens who, instead of being just numbers, can be seen roaming around.

Civitatem promises dynamic events to deal with including raids, storms and more. In short, no matter how well prepared you think you are, there could be something unpleasant lurking round the corner. It’s been in Steam Early Access since May 2018, so developer LW Games has had plenty of opportunity to inject some testing situations.

It does sound like it could fun, though we’re particularly interested in just how many medieval myths it plays into. There’s a common misconception, which our own education didn’t really dispel, that medieval people were mucky, poo-flinging individuals whereas that wasn’t the case. We’ve got our Medieval Myths Bingo Card at the ready.

You can get your surprisingly grime-free hands on Civitatem when it launches on PC this August 1st, via the Steam Store.