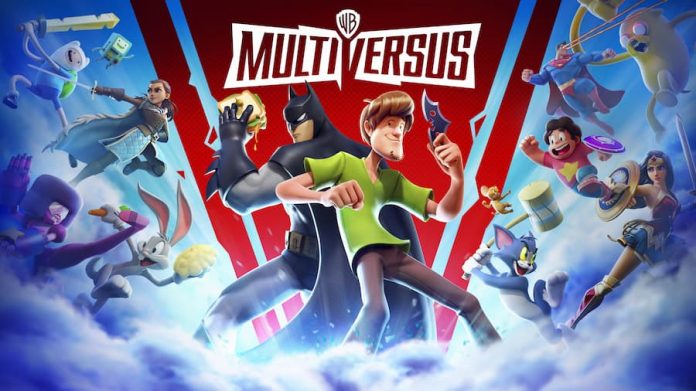 Multiversus, WB’s Smash Brothers-style brawler is out now in open beta and we’ve got good news and bad news.

The good news is that, even in open beta, it’s really, really good – maybe even on a par with Nintendo’s own Smash Bros. series. You can check out our hands-on impressions, where we had a blast with Multiversus’s cast of brawlers. It’s also completely free, though whether that’s also good news is up to you. We’d sooner pay for Multiversus and not have to mess around unlocking characters.

The bad news is that, while LeBron James has just joined the Multiversus open beta roster, which also includes The Iron Giant, Batman, Finn from Adventure Time and more, there’s no Scrappy Doo. Yes, you read that right, Scrappy Doo is nowhere to be seen. And, sadly, that means that our fantasies of booting him into the stratosphere will have to wait. Ruin one of our childhood shows, would you? Just you wait, you ill-judged canine irritant, just you wait.

The addition of LeBron James means that the current Multiversus roster is as follows:

If you want to get in on the solo and multiplayer punching action, you can download the Multiversus open beta on PC, PlayStation 4, PlayStation 5, Xbox One and Xbox Series X. There’s no Nintendo Switch version as yet but give that there’s money to be made from microtransactions we’re sure Multiversus will end up there eventually. 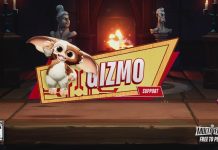 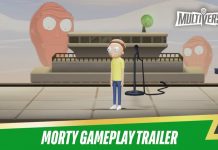 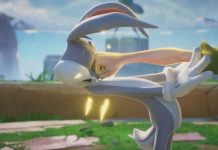 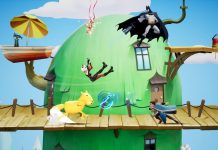 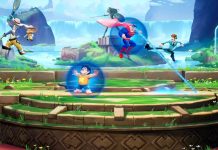 How to Get Gleamium in Multiversus