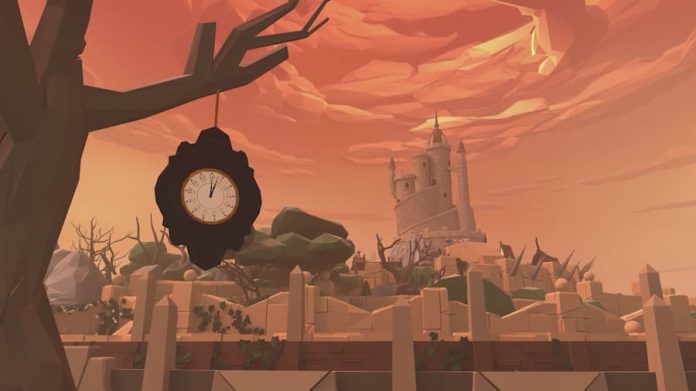 Labyrinth is coming to Walkabout Mini Golf and, thanks to a new “making of” video we know there isn’t a course themed around David Bowie’s package.

The good news is, that aside, it has the potential to be an awful lot of fun. If you’re scratching your head right now, we don’t blame you. Labyrinth, Jim Henson’s 1986 fantasy classic, is a curious choice for a mini-golf course but, listening to Walkabout Mini Golf developer Mighty Coconut’s staff talk about it, it makes a mad kind of sense.

As the team points out in their behind-the-scenes video, because Walkabout Mini Golf – an exclusively VR game – isn’t beholden to the rules of the real world, they can create some mind-bending courses. And, if you’ve ever watched Labyrinth you’ll know that its world, too, messes with the laws of physics on multiple occasions.

The video doesn’t disclose if you’ll be bumping into Jared, the late David Bowie’s character, but it reveals that multiple characters, Hoggle, The Wise Man and more will form a part of the course. In other words, don’t count on in it expanding the movie’s lore, but seems like a neat, silly tribute to a great movie.

Walkabout Mini Golf’s Labyrinth DLC is set to arrive this July 28th and will require the full game, which is available for Steam VR and Meta Quest.