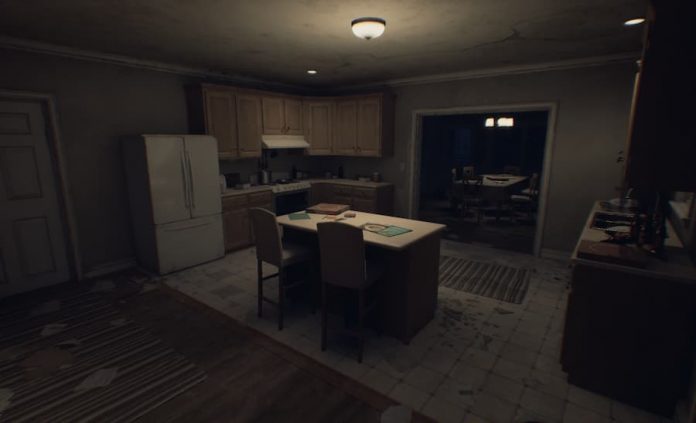 The Hauntings, currently on Kickstarter, will invite you to be the best worst ghostbuster you can.

That’s ghostbusters with a lower-case g; you don’t have the luxury of proton packs or ghost traps. Instead, you and your fellow players will resort to more “traditional” methods of unseating whatever spook this online co-op game pits you against. In other words, you’ll be taking on a hellish spectre with audio recorders, motion sensors and the like. What could possibly go wrong?

The good news is that, though solo play is an option, The Hauntings will support up to four human players, pitted against the AI-controlled ghost (which comes in several flavours). There’ll be five poorly-lit locations to explore including a diner, a gold mine, a model, a forest and more. The game is being created from the ground up in Unreal Engine 5 (check out the Matrix Awakens demo to see how gorgeous it can look) so those locations should be as eye-catching as they are pants-browning.

Speaking of brown trousers, one of the promising things about The Hauntings – which does tread similar territory to Phasmophobia – is the way it’ll tackle difficulty. The final game will sport a variety of roles but if you want to challenge yourself, you can choose to be deliberately rubbish. So, while other players are running around as a priest or demonologist, you can choose the worryingly mundane “civilian” class.

The game is from Warka Development and has been in development since 2021, though the company hopes that the Kickstarter will allow them to develop the game full time. Their funding goal is $175,000, with roughly $26,000 raised so far. Rewards include T-Shirts, your name in the credits and more.

If all goes well, The Hauntings should launch in late 2022, landing on PC with Xbox and PlayStation versions as a stretch goal. If it looks up right up your dimly-lit street, you can back the Kickstarter here, or wishlist the game on Steam here.