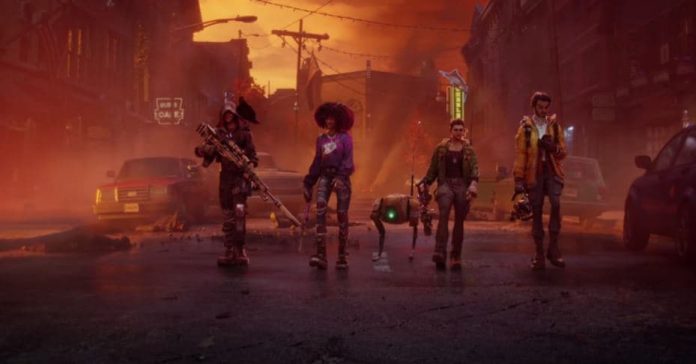 Redfall, the vampire-battling squad shooter from Bethesda Softworks and Arkane Studios, has a new bloodsucker-dusting trailer.

It shows the game’s four protagonists blasting away at the undead, making them disappear in a a cloud of gore and glowing ash, at a speed that would put Blade to shame. Redfall, set for a 2023 release, sees you and up to three other players defending a town that’s not only been overtaken by vampires, it’s also locked off from the real world. In other words, help’s not coming.

If you missed out on Redfall when it was last shown off during Summer Game Fest, the trailer (which runs at under two minutes) should bring you up to speed. It’s to be published by Bethesda but is being developed by Arkane Studios, responsible for Prey, Dishonored and more.

However, if you’ve already seen the trailer.. this “Welcome to Redfall” trailer doesn’t add anything. It may be “more focused” as Bethesda puts it, but that doesn’t make it better. Yes, we’re still looking forward to Redfall and we’re hoping against hope that there’s a split-screen option.

But the main point of this trailer seems to be to remind people that Redfall still exists and that, even though it’s been delayed till 2023, it’s very much alive. So, by all means, feast your eyes on the trailer, just don’t expect any real revelations. 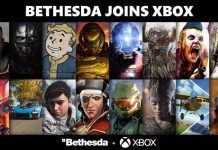