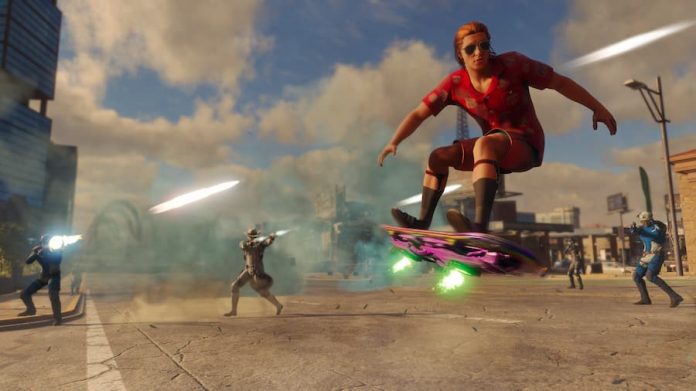 Saints Row or, technically, the Saints Row reboot, has gone gold and we can’t wait to get our hands on it.

Starting as a fun if not massively innovative Grand Theft Auto clone, the Saints Row series quickly took things to the next level and became a wonderful, ridiculous franchise in its own right. Now, after four games, which culminated in an alien invasion, the series is back as plain old Saints Row.

Back in May, we gawped at a big chunk of Saints Row gameplay and came away impressed, remarking that “It’s safe to say that it’s perhaps our most anticipated release of the year.” More recently, developers Volition have shown off Insurance Fraud and other activities, suggesting that while we’re not in Stilwater any more, this new Saints Row hasn’t lost its taste for the absurd.

Yes, you can expect there to be a large Day 0 patch when you load up Saints Row, but the news it’s gone gold confirms there are no further delays. In fact, with God of War Ragnarok arriving in November and Starfield and co having been delayed till 2023, Saints Row isn’t in danger of being obscured by other major releases. We’ll probably have stopped awwing at Stray by August, at least.

You can get your hands on Saints Row when it launches 23rd August on PS4, PS5, Xbox One, Xbox Series X/S and PC. 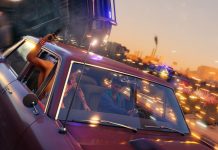 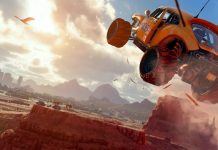