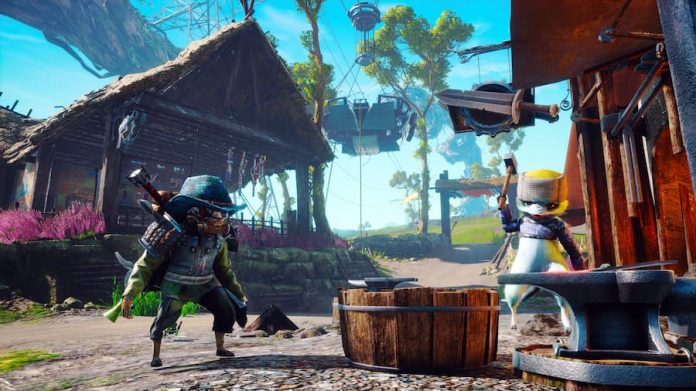 Biomutant, which sees you guiding your fuzzy protagonist across a post-apocalyptic world, is getting a next-gen version this September.

We reviewed this open-world adventure just under a year ago, concluding that, while it reused some textures a little too frequently, Biomutant was “..entertaining from beginning to end”. And soon, PlayStation 5 and Xbox Series X|S players will see the game at its best.

The next gen version, which will also be a free upgrade for owners of the Xbox One or PlayStation 4 version, promises to deliver graphical and performance upgrades which, as is the norm, can be customised to deliver performance, visual impact or somewhere in between.

On the PlayStation 5, you’ll get to choose from these three game modes:

On the Xbox Series X and S, the following three modes are available:

We’d recommend playing with all three modes to find your preference. Yes, going for the middle option seems like an obvious choice but Biomutant’s combat can be a little frenetic and so those extra FPS could be more pleasing to the eye than playing in 4K at a lower frame-rate.

The next-generation version of Biomutant will launch on September 6th, 2022, and will be available at an SRP of $ 39.99 / € 39.99 / £ 34.99. That’s a good $20 cheaper than its original launch price which, given it originally launched in 2021, seems reasonable. Or if you shop around, you can find the PlayStation 4 and Xbox One version even cheaper than that, then take advantage of the free upgrade. 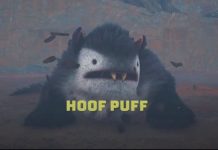 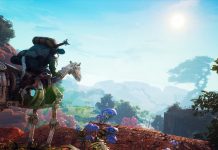