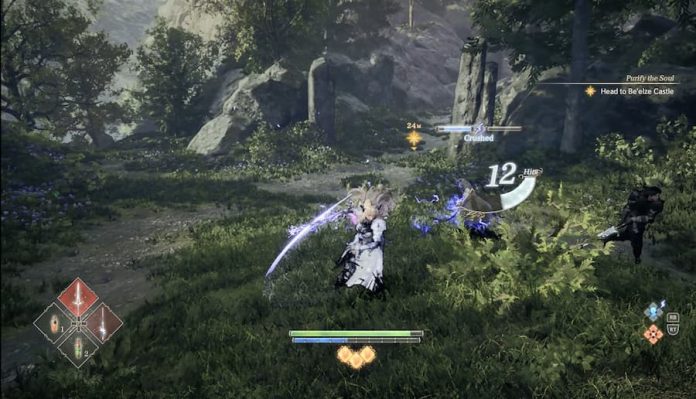 Valkyrie Elysium, latest in the Valkyrie series, has a September PlayStation release date.

PC players haven’t been forgotten about (though there’s no sign of hit hitting Xbox) – it’s just that while Valkyrie Elysium arrives on PlayStation 4 and 5 this September 29th, PC owners will have to wait a little longer. This world-saving action-RPG will hit Steam on November 11th.

Whatever you platform you tackle it on, you’ll get to save a doomed world from destruction, slashing and magicking your way through a multitude of foes as a lone valkryie. Yes, the game’s title has nothing to do with blowing up Hitler – instead, it draws upon Norse mythology, though with a more Japanese aesthetic than God of War.

The console version is set to come in two flavours; the standard edition, available physically and digitally, and the deluxe edition, available digitally. Purchasing the deluxe version will get you Valkyrie Lenneth, a port of a previous PSP entry in the series (which will also be available separately) and a special in-game sword, ‘Svartaljr: Sword of the Goddess of the Underworld’.

On top of that, the deluxe version – should you pre-order – will grant you access to the game 72 hours before its release. Yes, this is becoming an increasingly regular practice and while we can’t say we’re fond of its use as a pre-order incentive, it’s there should you wish to take the plunge.

The digital PlayStation 4 version of Valkyrie Elysium will come with a free upgrade to the PlayStation 5 version and those who purchase the PS4 version on disc will also be able to upgrade, provided the PS5 they purchase has a disc drive. The Steam version, which you can pre-purchase here, will only be available digitally. 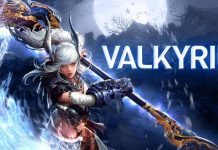 TERA is Getting a New Character, Valkyrie, in January