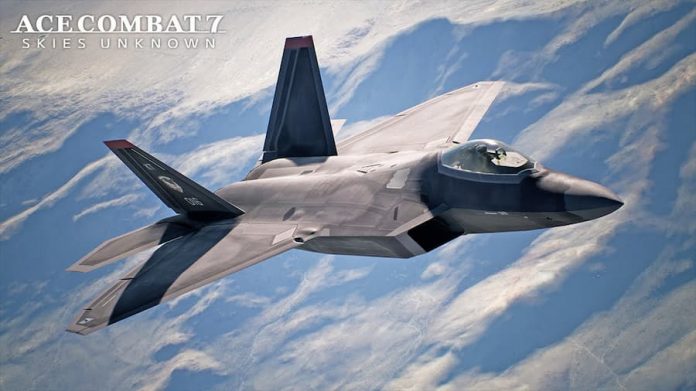 Sure, it isn’t a sim in the same way that Microsoft Flight Simulator is (though it’s more realistic than, say Sega’s Afterburner). But it is an awful lot of fun; as we noted in our review, “Ace Combat 7: Skies Unknown’s moment-to-moment gameplay is simply ace.”

Now, this new content drop could give you a reason to dive right back into this aerial dogfight-em-up. There are no new VR missions, which may disappoint PSVR players, but there’s still a respectable amount of extras on offer. Here’s what you can get your hands oni:

Hang on.. Top Gun? Yes – to commorate the release of the second Top Gun movie, Top Gun: Maverick, the game received DLC that included the F-14A Tomcat. We’ve got our fingers crossed for some Firefox 40th anniversary content but there’s no news as yet.

You can get a taste of the new content by watching the above trailer. Ace Combat 7: Skies Unknown is available on PS4, Xbox One and PC, with VR support on PlayStation 4.