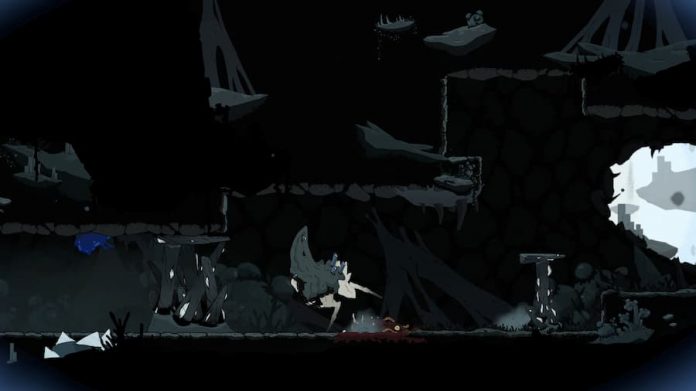 Coming next year, Biomorph invites you to murder monsters and steal their skills.

Yes, that does sound more than a little sinister and we wouldn’t be at all surprised if this upcoming Metroidvania, from Lucid Dreams Studio, makes you the bad guy. You’re exploring the ruins of a fallen civilization so there’s a chance that, in Biomorph, you’re as big a thief as Lara “I shot a tiger in the face” Croft.

Whatever your character’s motives, it’s Biomorph’s ability-stealing mechanic that really has us paying attention. It puts us in mind of The Thing, with your protagonist beating monsters then duplicating them later. And, like John Carpenter/John W. Campbell Jr’s creation, you’ll be able to shift into any organism you’ve ever absorbed.

Ostensibly, this is so you can use those abilities to unlock areas though we’re grinning at the idea of morphing into another beast right in front of a foe. The trailer shows your character switching from his normal, weapon-wielding but diminutive size into a massive lumbering creature and belting down the corridor; just imagine being the enemy that bears witness to that.

Unfortunately, as cool as that sounds, we’ll have to wait a little while to get our hands on Biomorph and its massive non-linear world. It’s set for a PC and console in 2023 and while it’s hopefully not dropping on December 31st, there could be quite a wait. In the meantime, you can wishlist the game on Steam then watch The Thing for the 126th time.