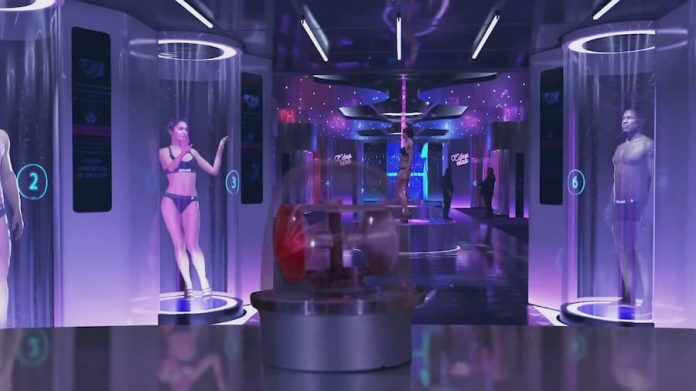 The answer is “almost anyone”, as you’ll know if you’ve watched Police Squad or any of the Naked Gun movies. But this video, which mashes up Detroit: Become Human with the latter film series is really something.

It’s not a mod, so you can’t play through the whole of Detroit as Drebin, but there’s some excellent video editing going on here. The video, created by YouTuber eli_handle_b.wav, swaps out android detective Connor for android detective Frank Drebin, complete with that flashing ring on the side of his head.

There’s a lot to love about the video (we’ve previously highlighted eli_handle_b.wav’s work), including the famous police car driving around Detroit’s various locations. But our absolute favourite has to be Drebin obliviously mowing down android protagonist Kara. That’s the one ending we didn’t get.

You can check the Detroit: Become Human / Naked Gun mashup video out above. It’s just about work-safe, though people may wonder why you’re laughing yourself silly when you’re supposed to be doing something more productive.

What’s curious about Leslie Nielsen, who plays Drebin, is that while he’s mostly known for parodies such as the Naked Gun, Wrongfully Accused and Dracula: Dead and Loving it, he was, for years a straight actor. He’s no longer with us but it makes us smile that his work is living on, albeit in a rather unorthodox way. 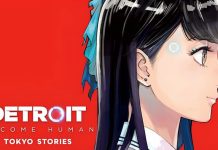