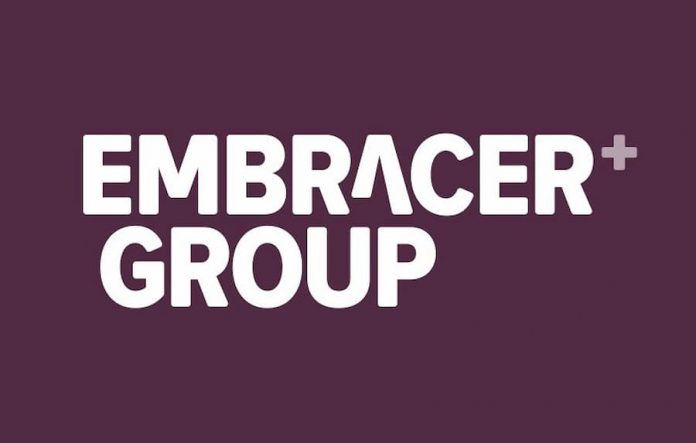 It’s been a busy, busy couple of days for Embracer Group.

These deals have no doubt been negotiated over a longer period of time but, by announcing them in the space of such a short period, Embracer Group risks coming across as some kind of corporate Katamari, rolling up companies with gusto.

How is it getting these rights? It’s purchasing Middle-earth Enterprises, the company that owned those rights. We don’t imagine this’ll affect Private Division’s recently announced Lord of the Rings game, but going forward Embracer will have the rights to The Hobbit, The Lord of the Rings and the whole Middle Earth mythos.

Today, the company has also announced it has either bought or is in the process of buying:

Some of these developers have been amalgamated into Embracer Group Freemode, but all are – or will be – firmly under Embracer’s wing going forward. Embracer Group has previously bought several IPs and studios from Square Enix, including the rights to Tomb Raider and Deus Ex.

In fact, the company – parent company to THQ Nordic – currently owns over 120 studios, which is a lot more than Microsoft’s Xbox division has managed to snap up. On the one hand, it’s a little worrying that one company owns so many studios but, on the other hand, it does actually want to do something with the IPs its bought, such as Deus Ex.

Who’s next? We’ll have to wait and see, though we won’t grumble if the rights to Silent Hill and Metal Gear find their way into Embracer Group’s catalogue. Just saying. 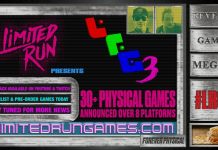 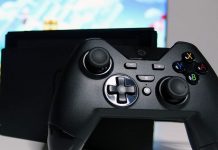 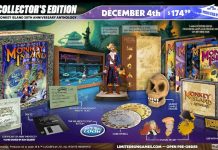 Gioteck Reveals a Next-Gen Headset and a High-Speed Cable