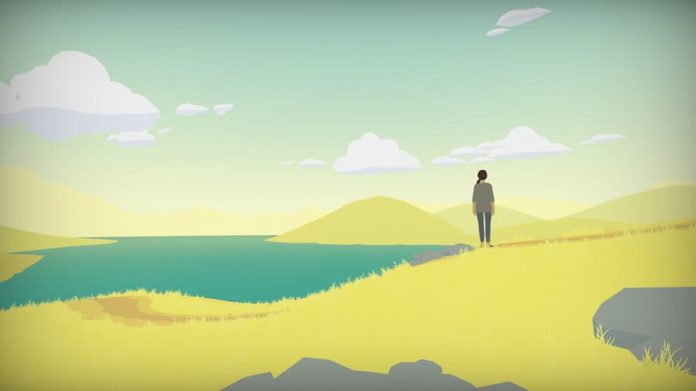 Poignant, well-told and painfully human, the story of Hindsight is what really matters.

Released this week from Team Hindsight and Annapurna Interactive, this is a journey through a woman’s memories, through childhood, adolescence and adulthood, as she comes to terms with the loss of her mother. It isn’t a profound subject matter – it’s one that nearly all of us will have to go through ourselves at some point in our lives – but it’s told with grace, with emotion, and it doesn’t sugarcoat the ugly reality of grief.

You see, things aren’t black and white in Hindsight. Just like in real life, our protagonist has complicated feelings and her grief isn’t straightforward. Lasting only around three hours, Hindsight moves through her life, one flashback at a time. Going through her mother’s belongings triggers a series of memories – the good and the bad – going back to early childhood. Playing on a swing with her father. Cooking with her mother. Feeling sad that her mother didn’t make an important piano recital. Leaving home for the first time. This is a rich tapestry of grounded, human life – and in terms of narrative, Hindsight absolutely nails it.

It’s easy to believe that the main character in Hindsight is a real person, recalling real memories. Nothing is far-fetched or over the top; every small event is something that could happen to any one of us. Indeed, many of us likely do have similar memories and feelings and there are many moments throughout Hindsight that you’ll be able to relate to, regardless of what type of upbringing you had. It helps that it’s well acted; the voice acting is sparse but it’s expertly done, delivered with real emotion and sentimentality. 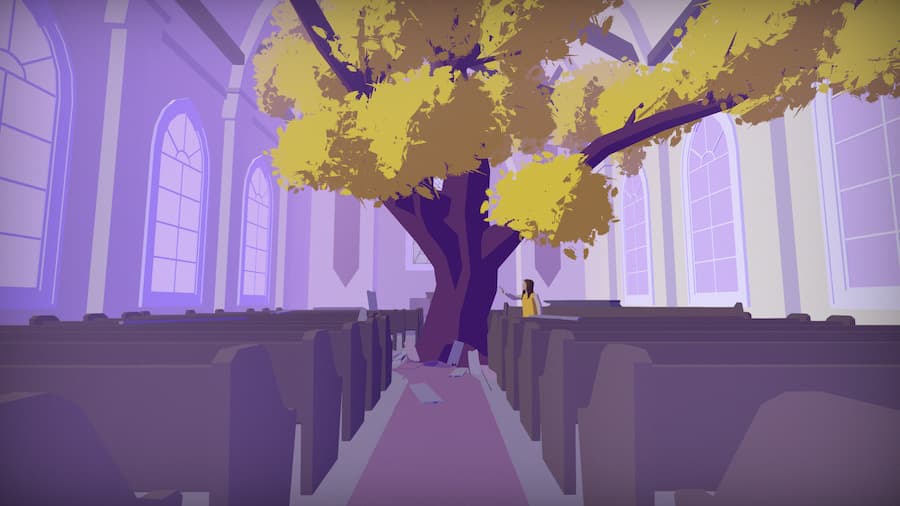 Sadly, what does let Hindsight down is its gameplay. Moving from one scene to another generally involves interacting with an object. Typically, this is nothing more than rotating something until a new image appears, then clicking on it to transition to a new memory. It’s a clever mechanic in principle; looking at an old kettle can trigger a flashback from childhood of setting the table, for example. But rotating objects and finding the “sweet spot” that triggers the transition isn’t always easy. You might find yourself becoming frustrated on occasion as you try to figure out where or what you need to interact with. And feeling frustration is not befitting the experience at hand.

Occasionally, you’ll need to do something different other than simply rotate and click. You might need to move a particular object, drag something or keep rotating until something happens. Hindsight isn’t consistent in its rules, and often you’ll blindly move something around until you get the desired result. The most annoying example of this was a clock face that needed rotating endlessly until a new event triggered. It wasn’t overtly obvious and with nothing happening after a dozen turns of the clock we assumed we must be doing it wrong. In fact, no: we just needed to keep going.

These are small annoyances, though, and getting through them is worthwhile if, like us, you find yourself invested in the touching story that’s unfolding. Real credit needs to go to the writers who have been daring enough to explore grief as more than straightforward sadness. Anger, resentment, depression – a myriad of emotions can go with losing a family member, and Hindsight doesn’t shy away from depicting the reality of a complicated relationship.

As a game, Hindsight doesn’t fully deliver. Its interactions are clunky, inconsistent and occasionally annoying, detracting from what really matters here: the narrative. But that narrative alone is so poignant and beautifully told that it’s worth pushing through for. This isn’t a story that’s going to blow you away, excite you or even uplift you. Real, complex grief is a difficult subject to broach, but Hindsight deals with it masterfully. The raw human emotion captured here makes it worth the journey – and, just maybe, if you’re grieving yourself, it might validate some of your own emotions.

This review of Hindsight is based on the PC version of the game, via a code provided by the publisher. It’s available on Switch and PC.