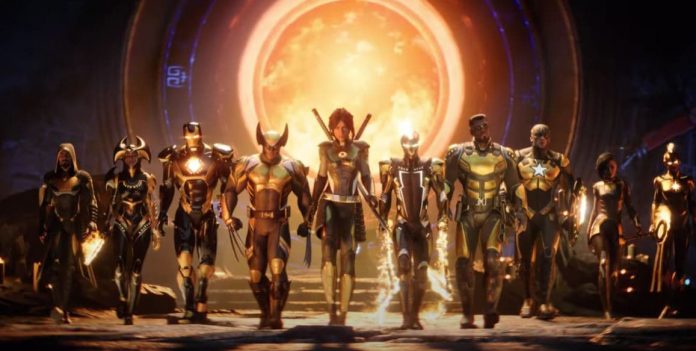 Marvel’s Midnight Suns, Firaxis’s XCOM-style Marvel game, has been delayed again and might not be arriving till next year.

After a previous delay, developer Firaxis Games and publisher Take-Two Interactive announced Marvel’s Midnight Suns was arriving this October 7th. However, they’ve now confirmed the tactical RPG, which sees a team of Marvel superheroes battling the supernatural, it’ll be delayed until later this fiscal year.

No, we’ve not been reading Take-Two’s financial reports – this statement came straight from the official Midnight Suns Twitter account. So it’s curious, thought not unprecedented, that the statement, a little cryptically, refers to the fiscal year. Take-Two’s current fiscal – financial – year runs until March 31st 2023 so we might not see the game until next year.

According to the statement, the game has been delayed to, “Make sure we are delivering the best possible experience for everyone.” “Marvel’s Midnight Suns is easily the biggest game we’ve ever made”, the statement continues, “and we’re incredibly appreciative of all the support players have shared with us throughout the years.”

In other words, the game needs more work. By only specifying this fiscal year, Firaxis and Take-Two have given themselves a pretty large window – seven or so months – to get it release ready. However, there’s a catch.

The PC, PlayStation 5 and Xbox Series X|S versions should, fingers crossed, arrive before the end of March 2023, but the same release window doesn’t apply to the “last gen” and Nintendo Switch versions. The also statement reveals that the PS4, Xbox One and Nintendo Switch might not get the game until after that date.

So if you’re thinking of putting a pre-order in, or have already put one in, you might want to rethink that, particularly if you’re on Switch, Xbox One or PS4. In the meantime, if you want to console yourself with a taste of Firaxis’s back catalogue, you can the buy the digital PlayStation 4 version of XCOM 2 for a ridiculous £4.49/$5.99.