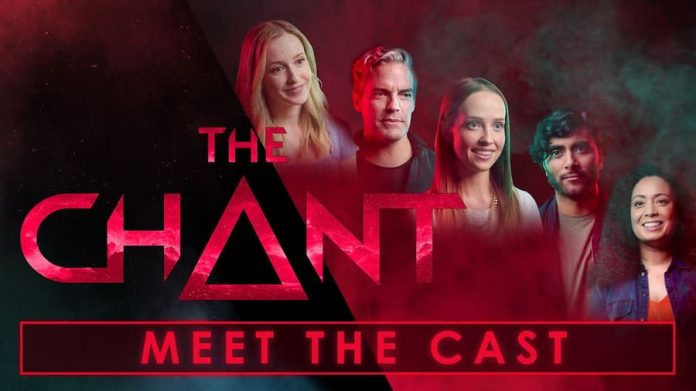 The latest trailer for The Chant, an upcoming new-age influenced horror game is arriving later this year and now you can listen to some words from the cast.

The Chant, which we learnt about back in May, takes place at a new-age retreat where things go badly wrong, with the sedate event taking a chaotic twist. This new trailer, dubbed “Meet the Cast”, does exactly what it says on the tin and introduces some of the actors voicing these hapless individuals.

It also confirms that, aside from just providing voice-work, the cast are also performing motion capture which should lend the game an extra air of authenticity, compared to using less tailored animations. It’s not the longest trailer – or teaser trailer – running in a measly 40 seconds but it does give us the opportunity to see what else the cast have been in.

Actress Siobhan Williams, for example, who plays Jess, has been in a variety of shows and movies but also played Laura in The Quarry. Praneet Akilla, who plays Sonny, may not have to run away from Lance Henricksen but he’s got a fair number of acting credits to his name and is also a producer.

All the cast featured in the teaser are enthusiastic about the game, though we’ve yet to see a game trailer where the actors grumble about the production. But the trailer also reveals a that at least one character is going to gain some kind of supernatural power, floating well above the ground.

Why is that a big deal? Because it means that The Chant won’t just be about the characters chowing down on too many magic mushrooms – there’s definitely something supernatural going on. All the characters have a reason to be on the island, maybe spiritual, maybe not. Tyler, for example, is supposed to be in charge of the retreat but he’s stepping into his mother’s shoes, so there’s a lot of pressure to get the retreat right.

The Chant will arrive later this year on PS5, Xbox Series X|S and PC (via Steam). There’s no solid release date as yet but a full trailer will be dropping this August 16th so keep your third eye open for that.

The Chant’s Latest Trailer Focuses on its Fear Factor 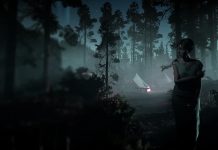