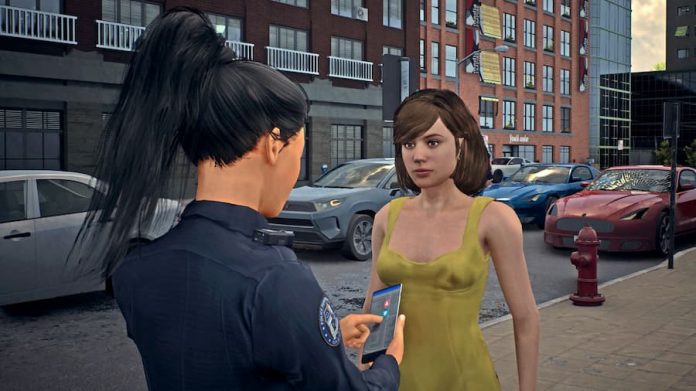 Police Simulator: Patrol Officers, hitting PC and consoles in the near future, had us grinning when we heard its premise.

Upon learning the game was set in Brighton, we had visions of using our tazer to take down chip-stealing seagulls, or chasing ice-cream thieves along the promenade. However, as it turns out, the Brighton in question is not in the UK, it’s a fictional US East Coast town. Still, maybe it’ll be close enough to the  beach for us to get sand between our virtual toes.

Currently in Steam Early Access, Police Simulator tasks you with a wide variety of police-related activities, from dealing with litterbugs through to major drug dealers. It sports an open world mode, which we’re definitely looking forward to medding with. We’ve played too many sim games where you’re giving a scene to assist at but the moment you try wandering off you smack into an invisible wall.

On top of that, it has to be better than the absolute abysmal Autobahn Police Simulator 3, particularly since it’s been well received on Steam. We’ll also be interested to see what happens if you try to go off the rails, tazing people for littering and so forth. Or will it point blank refuse to let you do anything that would cast aspersions on the police?