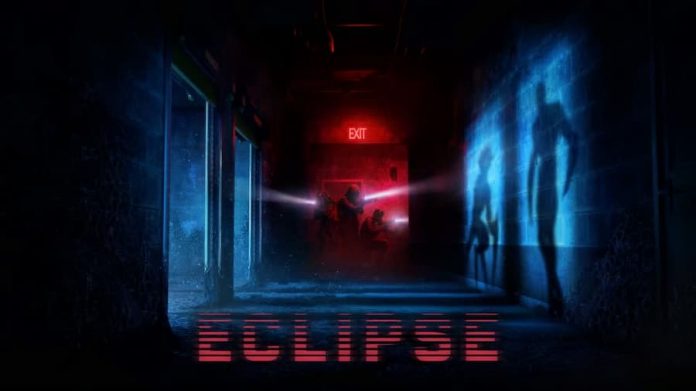 Eclipse, Rainbow Six Extraction’s third Crisis event, is well underway and it’s not one for the faint of heart.

Sure, dealing with parasitic aliens (or “Archæans”) isn’t going to be a cakewalk though, as we remarked in our review, Rainbow Six Extraction adds up to “..one of Ubisoft’s best multiplayer experiences yet.” But Eclipse, which runs from now until September 1st, makes things even more harrowing.

How so? Because Rainbow Six Extraction Eclipse sends you and your crew into areas of partial darkness, darkness which is being put out by a menacing alien entity, the Neoplasm. Your team will have to eliminate the darkness by restoring power to the generators, all the while fending off the aliens who, thanks to the gloom, could well get the drop on you.

The good news is that the same update that kicks off Eclipse also adds a new operator and a new piece of tech. Rainbow Six Operator Echo, introduced in Rainbow Six Siege, joins the fight, wielding a drone that will feed back video footage to him though we’re not sure how useful that’ll be when you can’t see the end of the corridor.

On top of that, should you stealth kill 50 slimy aliens, you can get your hands on the Aura Grenade which, luring the aliens in, can be remote detonated or auto-detonated. Yes, it’s sneaky, but stealth is a big factor in Rainbow Six Extraction – Eclipse’s Neoplasm, for example, needs to be attacked with a stealth takedown and, if it sees you coming, it’ll make a break for it, making the event just that little harder.

If you’ve not played Rainbow Six Extraction, you can pick it up on PS4, PS5, Xbox One, Xbox Series X/S, PC, Stadia and Luna – it’s also available free via Game Pass. The Rainbow Six Extraction Eclipse event, which requires the full game and an online connection, runs from now until September 1st.