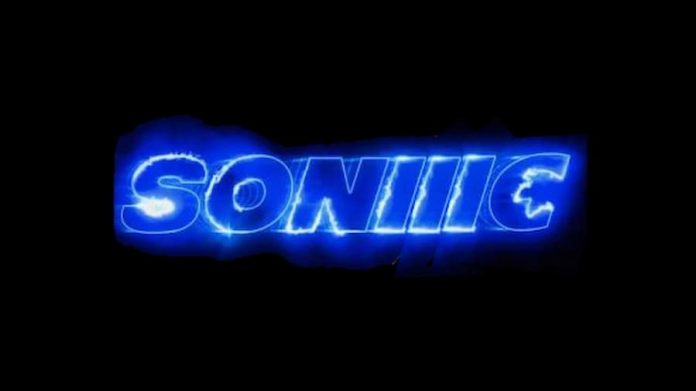 The Sonic the Hedgehog 3 movie is a go and it’s going to be streaking into movie theatres this December 2024.

The specific date – December 20th, 2024, was announced through the official Sonic Movie Twitter account, which should give Paramount Pictures plenty of time to woo Jim Carrey. Carrey, who stole the show as the first two movies’ Doctor Robotnik, has stated he’s retiring from acting, so unless Paramount can lure him back, or unless he’s not really exiting the industry, Sonic the Hedgehog 3 will need a new villain.

The third movie will almost certainly feature Shadow the Hedgehog, Sonic’s overly grimdark counterpart who was widely mocked for wielding a gun. His appearance was teased at the end of Sonic 2 and whether he’s a bad guy, a good guy or just a really big fan of My Chemical Romance, he’s bound to turn up in Sonic the Hedgehog 3.

It also gives us a year and a half to petition Paramount to call the movie SonIIIc the Hedgehog which is absolutely going to happy, just you wait. We’ve also got an idea for a fourth Sonic the Hedgehog firm where, if you put it into your Blu-Ray player at the same time as another disc, Sonic and Tails will turn up in the movie. Sonic & Knuckles & The Shining, anyone? 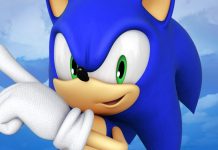 10 Sonic The Hedgehog Games That Define The Last 25 Years