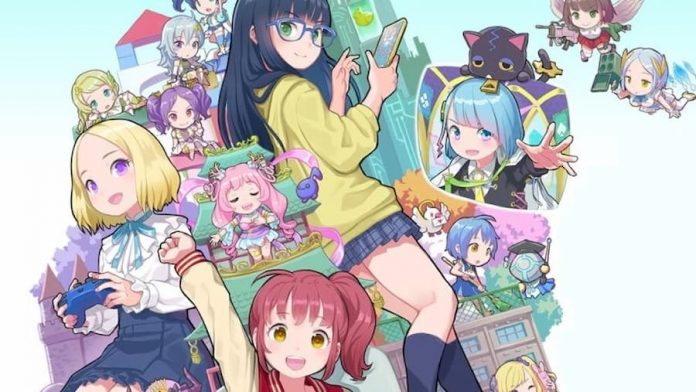 If you’re a fan of roguelikes, you might want to put Super Bullet Break on your radar. Out today on PS4, Switch and PC, it combines turn-based combat with deckbuilding and adorable anime characters. The result? This is a cute and moreish adventure that packs in plenty of challenge.

In Super Bullet Break, your favourite online video games have been overtaken by a rogue AI. It’s up to you, and a team of sentient ‘bullets’ that you gather as you play, to defeat as many bosses as you can and ultimately destroy the evil AI. That means making your way through multiple stages, taking on smaller enemies, gathering gear and preparing yourself for a tough-as-nails boss fight. Chances are, you’ll fail several times before you succeed. But this is a roguelike after all. And that’s all part of the experience.

This isn’t your typical card-based deckbuilder, though. Here, you collect ‘bullets’ – anime girls each with their own abilities. Each one will inflict a certain amount of damage upon an enemy, and will also offer other perks. Maybe they’ll heal you at the same time, or add some shield or armour to you. Or maybe they’ll increase attack power for your next attack, or take away any buffs from your opponents. Getting your head around all of Super Bullet Break‘s systems is half of the battle – from then on, it’s simply a case of putting your best strategy into practice. 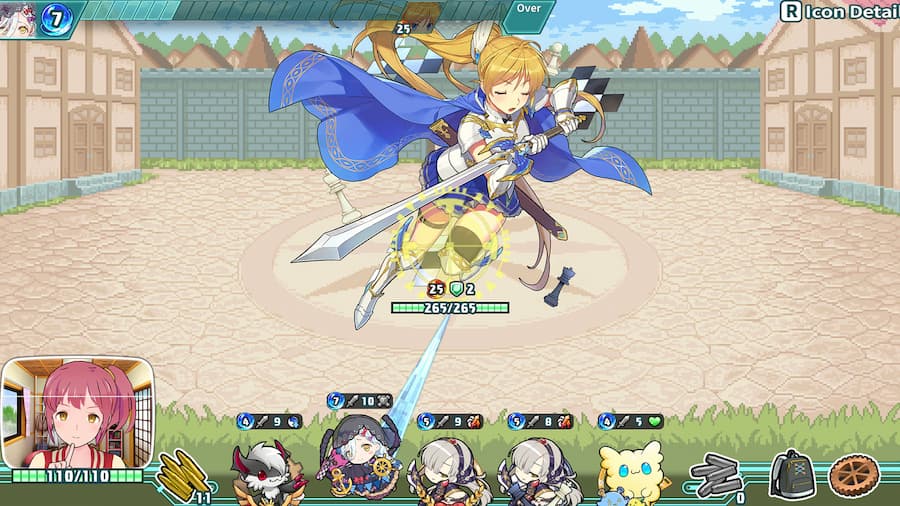 Like other deckbuilders such as Slay the Spire and Roguebook, you can see your opponent’s next move, giving you a chance to prepare. If they’re going to attack, for example, you’ll want to build up as much defence as possible. And if they’re going to use defence themselves, you’ve got the perfect opportunity to unleash your biggest attacks. But it’s easier said than done: your performance is going to depend on what bullets you have in your hand at any one time. You’ll unlock more as you play through, but early on, the abilities available to you are rather limited.

Still, even if you fail, this is the sort of game that you’ll dust yourself off from and try again. Accompanied by an entertaining narrative – told largely through instant messages – and a wonderful anime art style, there’s a lot to love here. Gameplay isn’t bogged down with too much unnecessary exposition or ‘fluff’ either. You’re thrown straight into the action, with plenty of battles and only the odd visit to a shop or a surprise encounter breaking things up.

So, if you’re a fan of anime and enjoy getting stuck into a roguelike, you’d be wise to pick up Super Bullet Break. After all, it’s not often we see these two things go together – and here they complement each other perfectly. For its budget price – just £16.99/$19.99 on Steam – there’s a lot to love.

Super Bullet Break is available now on PS4, Switch and PC via Steam. 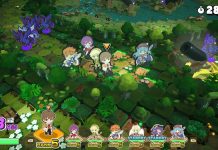