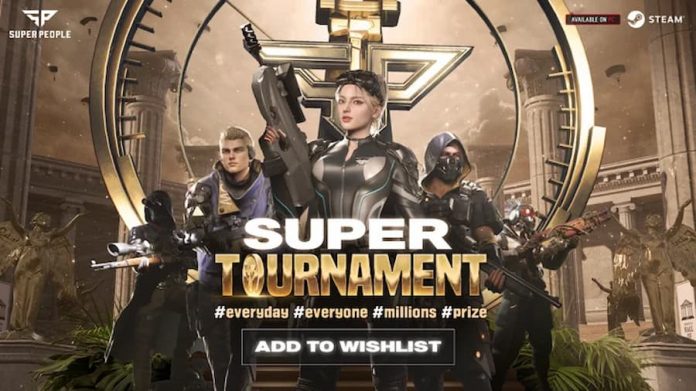 Super People, a free-to-play multiplayer PC shooter, kicks off its final beta test next week with a tournament that will let players win big.

As we learnt last month, guns aside, Super People will let you just knock someone the hell out, which seems like a lot of fun and publisher Wonder Games clearly has high hopes for the game. Essentially, it’s a battle royale game, with the twist that, apart from weapons, you can pick up power-up capsules.

These capsules allow you to use one of several super-powers (not unlike The Boys’ temporary Compound V) to annihilate your foes though, of course, they can also grab those power-up pills and give you a run for your money. In short, it seems like it could be fun and, with the final beta, your feedback could have a say in its development.

The beta kicks off this August 16th/17th and ends on the 30th/31st, depending which time zone you’re in. You can find full details here and, when it’s live, you should be able to sign up through Super People’s Steam page. There’s also a giveaway competition that you can enter right now.

So how, exactly do you win big? The final beta will feature a tournament, running over the course of those two weeks, with a daily prize pool of up to $75,000. According to Wonder Games, “The duo who comes first in the final round will be declared the final winners and take home the prize!”. 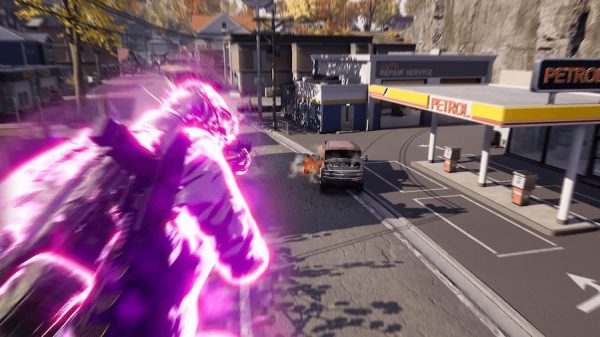 But that means Wonder Games could, potentially, have to pay out $1,200,000, which is a lot of cash to stake on a game that’s already got plenty of competition (in the shape of Fortnite, PUBG, Apex Legends and so on). And that’s on top of all the work they’ve put in so far, courting “influencers” and more.

We’ll certainly be watching Super People to see if Wonder Games’ gamble pays off. You can find our more from the official Super People website.