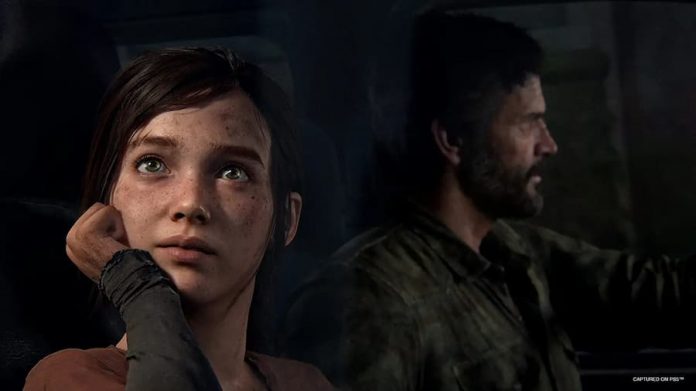 If you had a delicious cake but someone offered you one that was even better looking, tastier, and had extras on top, you’d want it, surely?

In this case, the cake is The Last of Us. Originally released on PS3 in 2013 before being remastered for PS4 a year later, it still holds up well to this day. But after the phenomenal The Last of Us Part II, Naughty Dog has revisited its masterpiece once more, bringing it into line with its improved sequel. Some might say it’s a little unnecessary, but why wouldn’t you want to play one of the best games of all time with enhanced gameplay, reworked visuals and a wealth of new features?

First, a recap for those who are somehow not familiar with the hit game. Set to be a blockbuster HBO show early next year, The Last of Us focuses on rough-and-ready survivor Joel, and a young girl he’s been tasked to smuggle who could be the key to saving mankind. In a post-apocalyptic future where a fungal infection turns people into violent monsters, however, their journey is an arduous one. And monsters aren’t the only hostiles they’ll meet.

Back when it launched in 2013, The Last of Us was a revelation. Its story was – and still is – one of the greatest ever told in a video game, full of drama, trauma, horror and emotional beats that are rarely seen in the medium. It looked mighty fine for a PS3 game, too, and those visuals were pushed even further on PS4. Even now, you can load it up on PS5 and be somewhat impressed. But The Last of Us Part I, specifically made for PS5, clearly looks a generation ahead.

The screenshots on this page and what you’ve likely seen posted on forums simply do not do this remake justice. Naughty Dog has truly raised the bar here, bringing the world of The Last of Us to life like never before. Character models are eerily lifelike, with facial animations that are simply obscene. And environments are absolutely packed with detail, truly giving the sense of a lived-in world that has gone to ruin. Throw in additional effects like enhanced lighting and realistic reflections, and you have what is quite possibly the best-looking game available right now. 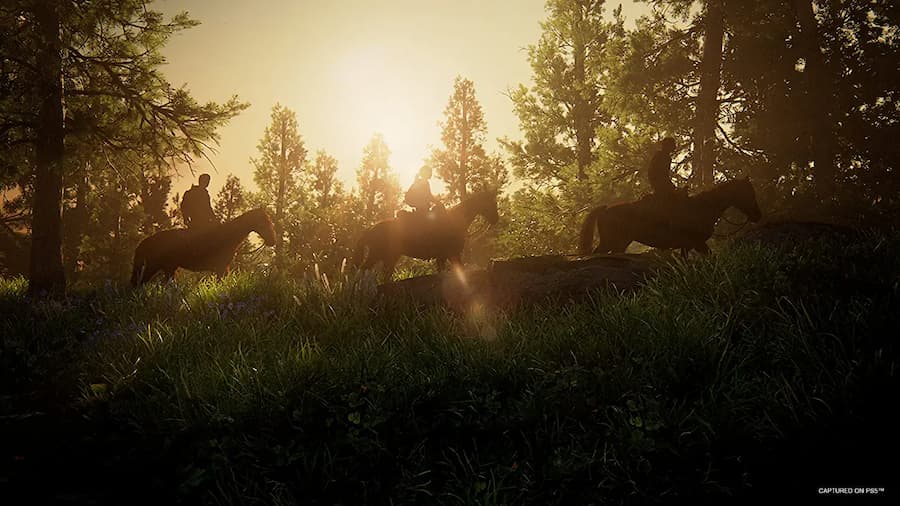 Steps have been taken to make you feel more grounded in the world of The Last of Us, too. Little things like dishwasher doors closing as you push yourself up against them when in cover, and cars wobbling as they come under enemy fire may not seem that impactful, but they further add to the immersion. Go back to The Last of Us Remastered, and everything seems sterile and fake in comparison, like the entire world is just make out of one big slab of rock. Here, even your enemies are more believable as bags of flesh, with your attacks now taking them apart in grisly detail.

Related: The Six Best Moments From The Last of Us

But it’s not all just about the visuals: gameplay has undergone some improvements as well. For a start, The Last of Us Part I simply feels a little nicer to play. It flows better, with you now able to do things like throw objects while moving. What’s more important, though, is how your enemies have been upgraded. They now have a wealth of new animations, making them much more lifelike. Shoot the leg of a hunter, for example, and they’ll crumple to the floor in agony, giving you a chance to either follow up your attack or escape.

Their A.I. has also been dramatically improved. Your enemies are cleverer, more effectively making use of cover and keeping you on your toes as they work together to try and flank you. And don’t worry, your companions have had a common sense upgrade too: they’ll no longer run around like headless chickens during moments of tense combat and stealth. The result is a game that feels much more natural, and challenging if you want it to be.

Which leads us to the next aspect of The Last of Us that has been given some attention in this remake. Like The Last of Us Part II, your experience here is largely customisable. While all the standard difficulty presets remain, you can also create your own custom difficulty if you wish, tweaking everything from enemy aggressiveness to scarcity of ammo. Complete The Last of Us Part I once, and you can even unlock a range of game modifiers, creating fun new ways to play.

That’s just the tip of the iceberg when it comes to extras. New Permadeath and Speedrun modes have also been added, which will no doubt excite some players, and there’s a model viewer so you can inspect character assets in all their glorious detail. The developer commentary from the remastered version of the game makes a return as well, allowing you to play while gaining an insight into what went into creating the game during cutscenes. 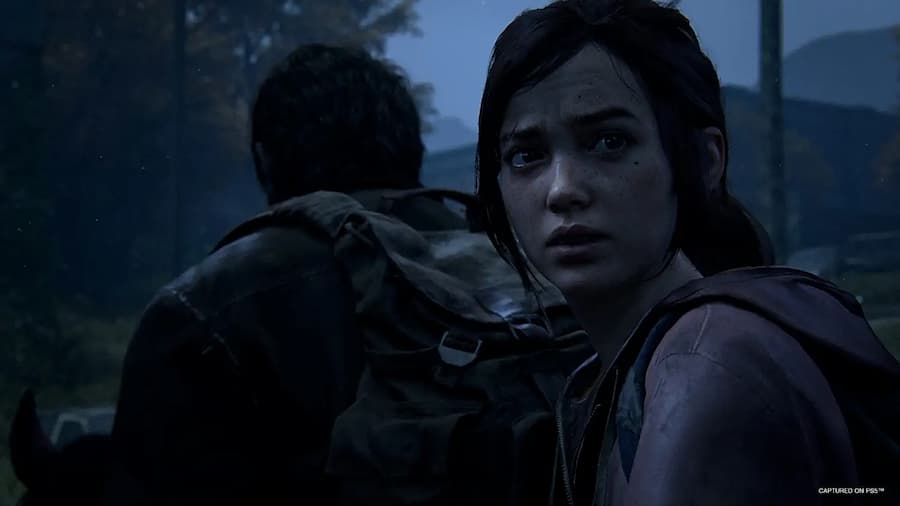 The biggest winners here, though, are those who couldn’t enjoy The Last of Us before due to its poor accessibility options. The Last of Us Part I has pretty much all of the wonderful accessibility options found in The Last of Us Part II, as well as some new ones. Take for example the DualSense controller. Here it’s used to further immerse you in the action, offering resistance when you use guns, for example, and giving feedback when you’re hit by drops of rain. But it can also be used to offer feedback for dialogue, effectively portraying the emotion of a scene.

Of course, there are some disappointments. While the gameplay of The Last of Us Part I now is aligned much more closer with its sequel, it’s a shame that you can’t go prone or dodge enemy attacks. But the reasons why they’re likely not here are somewhat understandable. Being able to go prone would require a full rework of the game’s environments, which just isn’t in this remake’s remit. And besides, we see Joel as a more direct kind of guy. The gameplay improvements that are here are enough to make it feel modern.

With this remake, Naughty Dog has made one of the best games of all time even better. While you may look at screenshots or snippets of video footage and think that it looks and plays just like you remember it, go back to an older version and you’ll realise just how much work has been done here. Yes, The Last of Us Remastered still holds up well, and you can stick with it if you like, but for newcomers and ardent fans The Last of Us Part I is a treat that’s worth every penny. It would be one thing if this emotional rollercoaster was just as captivating now as it was nine years ago. But in fact, it’s even more so. And that’s an impressive achievement.

The Last of Us Part I Review – GameSpew’s Score

This review of The Last of Us Part I was facilitated by a review code provided by the game’s publisher. It’s available exclusively on PS5.

Check the price of The Last of Us Part I