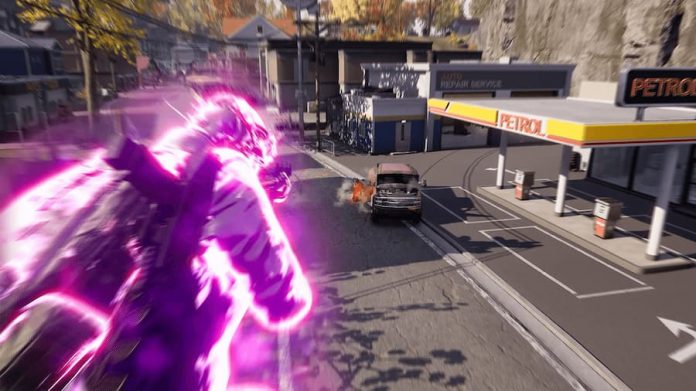 Super People, an FPS battle royale that throws superpowers into the mix, is now in final beta test and anyone can join in.

The Super People final beta was announced last month, after some less public tests and, aside from the in-game satisfaction of annihilating a foe, is also offering up to $75,000 a day prize money for the duration of the test.

The twist that developer Wonder People are no doubt hoping will make Super People stick, instead of going the way of Battleborn is that you can pick up power pills to enable several superhero abilities. So you’re faced with a dilemma – do you go straight after your foes or do you try and grab a pill?

Neither option is a sure win – you might chase down a foe only to discover they’ve grabbed a power pill and have the edge on you. Or you could go chasing pills only to miss out on the opportunity to murder some unpowered opponents. The decision is yours, but you’re going to be in for a fight either way.

The game is PC-only so far, and to get access to the open final beta test you’ll need to download Steam. Hop onto Super People’s Steam Store Page, hit Request Access and you’re good to go. Yes, it implies you have to wait but the numbers aren’t limited so you’ll get access right away.

You can find out more about Super People from the official website. The feedback from the final test, like previous closed tests, will be used to tweak the final game and the final beta will run from now until the 31st of August.