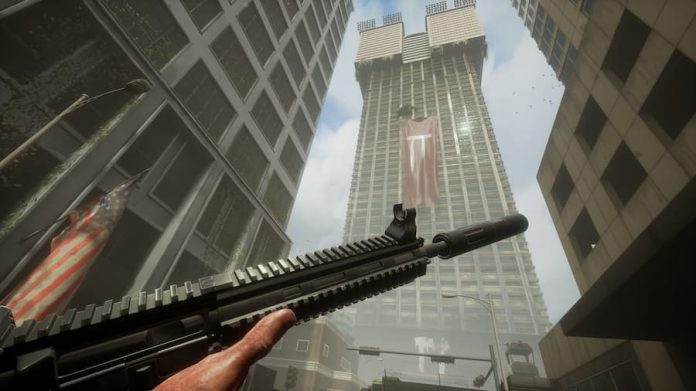 Available exclusively on VR platforms, The Walking Dead: Saints & Sinners thoroughly impressed players when it launched in 2020. Dropping them into New Orleans, it challenged them to survive in a harsh world overrun by the undead. And thanks to a large amount of freedom as well as important decisions to be made, it was up to you if you ultimately became a saint or a sinner. Either way, there was plenty of gory fun to be had along the way.

Set to arrive later this year, The Walking Dead: Saints & Sinners – Chapter 2: Retribution picks up where its predecessor left off. Once again stepping into the shoes of the Tourist, New Orleans remains your playground. But now there are new areas to explore, as well as a wealth of gameplay improvements and new features. But don’t worry if you haven’t played the first game: developer Skydance Interactive asserts that it’s welcoming to newcomers.

The Walking Dead: Saints & Sinners – Chapter 2: Retribution starts on day 70 of the Tourist’s fight for survival. Since the last game, supplies have dwindled, and there are new threats to be on the lookout for as you head out to explore, scavenge and press the story forward. One of those new threats is actually a new faction: the Exiles. Cast out from the imposing Tower, these survivors have refused to join the violent Reclaimed. But the question is, will you work with them, or against them? The choice is yours. 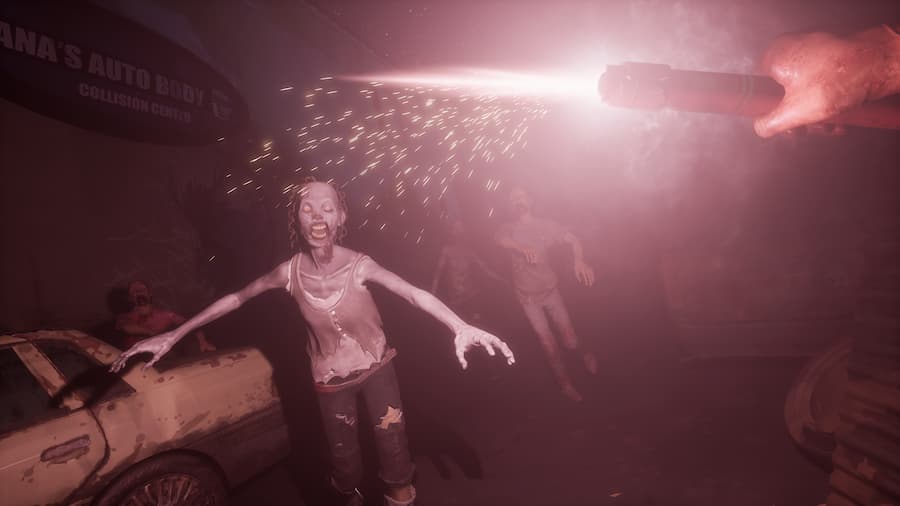 Another choice you’ll have to make in The Walking Dead: Saints & Sinners – Chapter 2: Retribution is whether or not to go out at night. That’s right, you’re no longer restricted to going out in the daylight. In fact, some areas of New Orleans will only be available at certain times of day. Go out at night and as you’d expect things will be scarier and more dangerous. It will be harder to spot threats until they’re close by, and one of your hands will perhaps be taken up by holding a light source. But with increased risk comes higher rewards. Being a nocturnal animal pays dividends, with you likely returning with masses of loot.

There are factors that make going out at night at least a little more manageable, though. The Walking Dead: Saints & Sinners – Chapter 2: Retribution introduces a host of new weapons and attachments that should give you more of a fighting chance. There’s a laser sight attachment, for example, that should improve your accuracy with a range of weapons. Meanwhile, new weapons added include a sub-machine gun, a crafted sawn-off shotgun, and our personal favourite, a chainsaw. Care has been taken to ensure that the vibrations when using the latter recreate the feeling of tearing through flesh.

Other improvements promised in The Walking Dead: Saints & Sinners – Chapter 2: Retribution include more crafting options (there’s an entire new discipline), enhanced traversal, and clever use of 3D spatial audio. One gameplay segment we witnessed, for example, had you tracking down speakers playing music – and also attracting the undead – in order to put them out of commission. You’ll be better able to locate threats around you, too. 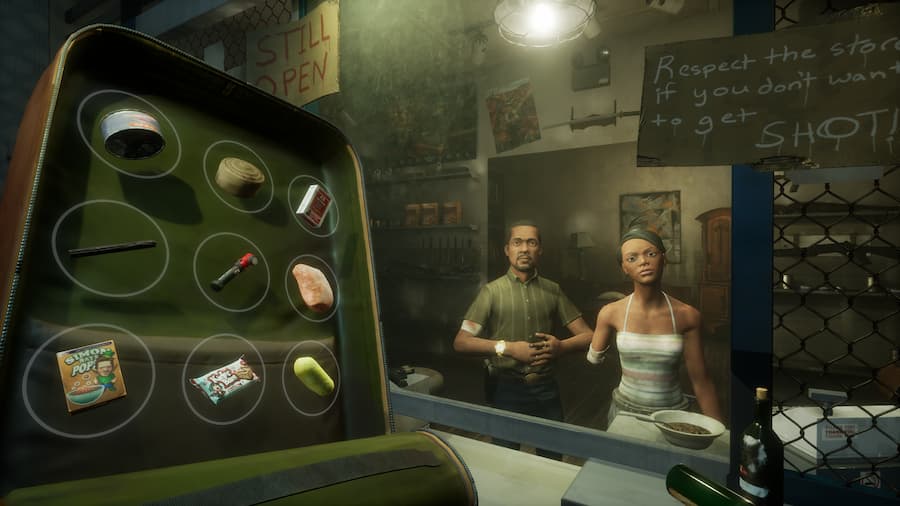 Perhaps the most intriguing aspect of this upcoming sequel, however, is the presence of an imposing, axe-wielding, madman. Quite possibly your most dangerous threat, just who is he, and what is his goal, other than chopping you up into little bits? It seems like you’ll encounter him numerous times in The Walking Dead: Saints & Sinners – Chapter 2: Retribution, and while your first instinct may be to run when you come face-to-face with him, ultimately you may have to take a stand and fight. We will see.

Everything we’ve seen of The Walking Dead: Saints & Sinners – Chapter 2: Retribution suggests that it’s going to be a bigger and better sequel. There aren’t any sweeping changes being made here, but instead many meaningful improvements that should lead to  a game that’s more immersive, engaging and rewarding. For The Walking Dead fans it’s likely to be a must-play, though anyone that has the stomach for it should probably keep it on their watch list. We certainly can’t wait to go hands-on with it.