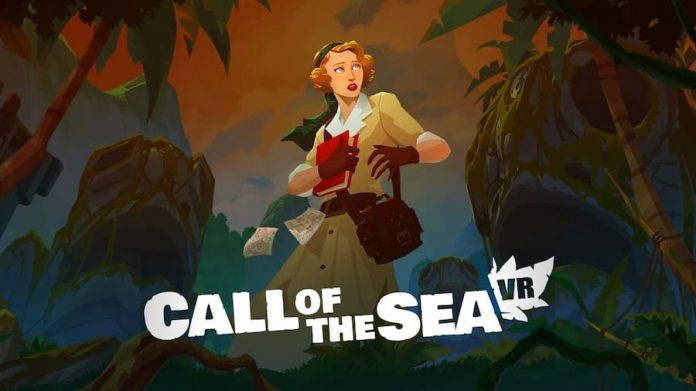 Call of the Sea, a puzzle adventure that sees you searching for your lost husband, is getting coming to VR via Meta Quest 2.

We reviewed Call of the Sea when it hit the PC and Xbox back in 2020, though it’s since landed on PlayStation. We adored its atmosphere and mysteries and awarded it eight out ten, calling it a “..a satisfying adventure that will keep you gripped from start to finish.”

Now, you’ll be able to experience it in VR and, after our experiences with the original, we can’t wait. It’s not so much that we want to replay the puzzles in VR, but Call of the Sea has a very specific, slightly eerie atmosphere. We can’t say more without giving chunks of the plot away, but it should be something to look forward to.

Except… you might not have to wait till 2023, when it’s officially released. You’ll he able to sign up to test Call of the Sea VR during the upcoming Raindance Immersive festival, which runs from 26th October to 26th November.

And if you’re wondering what else developer Out of the Blue is working on, take a peek at American Arcadia.

Call of the Sea Review