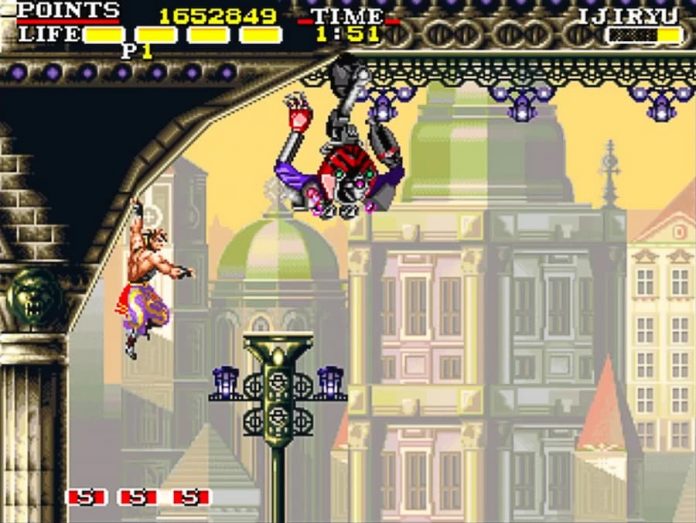 Remember Cannon Dancer? No, we don’t blame you, but it’s coming to consoles early next year.

The reason you should be excited about this surprise release is that Cannon Dancer is an unofficial sequel to side-on slash-em-up Strider. Alternately known as Osman, it only ever received an arcade release and, until we stumbled across it three or so years ago (it was released in 1996) we had no idea it existed.

But it’s good – really, really good. Aside from just murdering regular enemies, there’s also a fair amount of acrobatics and some huge bosses. And it plays like Capcom’s Strider, which isn’t surprising since a number of that game’s staff worked on it. In other words, it deserved better than a low-key arcade release.

Now, it’s coming to Nintendo Switch, Xbox and PlayStation as digital release, and to the PlayStation and Switch as a physical release. It’ll sport a save/load feature and a rewind option, so you can undo your blunders. And, if you really want to embrace Cannon Dancer’s nostalgia factor, there’s a special collector’s edition that features the following:

The collector’s edition, along with the regular physical edition will available for pre-order from Sunday, September 18th, at 12 AM CEST (midnight), at Strictly Limited Games. As for the digital release, Q1 2021 means it could arrive any time between Jan 1st and March 31st. But given that it’s been over 25 years since Cannon Dancer’s arcade release, we can definitely wait. 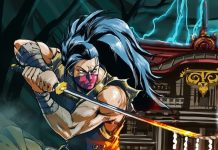