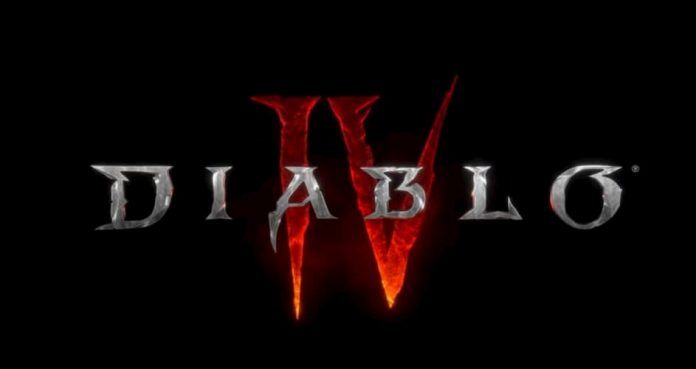 Diablo IV launches next year but if you want a taste of the game sooner than that, developer Activision Blizzard will be inviting players to a closed beta.

Diablo IV is the latest entry in a series which began life back in 1997. A hack-and-slash dungeon-crawler with roguelike elements, it began with you venturing into depths to defeat the devil. The series has since developed more of a story, taking you to locations other than just gloomy demon-filled pits.

The Closed End Game Beta “..will be the first of a few opportunities for select players to experience some of what Diablo IV has to offer.” It’s still in development, but it will feature, amongst other things:

If you think any of these sound a little nightmarish, you’d be right. Activision Blizzard are using the endgame sections of Diablo IV, to avoid spoiling major in-game content.

So how do you get involved in the beta? If you’re a dedicated Diablo player you’ve got a decent chance of being invited via your Battle.Net account, as long as you’ve remembered to enable the “News and Special Offers from Battle.net” box. Specifically, Activision Blizzard is looking for people who have:

If that’s you, and if you’re selected, you’ll hear back by November 18th. And if not? You’re out of luck for the first wave. But given how popular the Diablo series is, we wouldn’t be surprised if some people (with access to the beta) tried to sell their accounts.

Like the game itself, the beta will be playable on PC and Xbox Series X|S, Xbox One, PlayStation 5, and PlayStation 4 consoles. You can read more about it here.