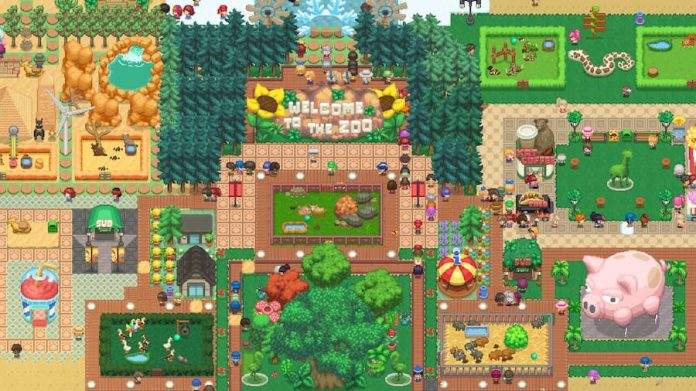 Let’s Build a Zoo, now available on consoles, is a lot of fun. But can you share the zookeeping shenanigans? Does it have multiplayer or co-op mode?

Depending on whether you’re playing as an evil, negative karma zookeeper or a good, caring zookeeper, your idea of fun may vary. Maybe you love seeing visitors thrill at your adorable and/or gene-spliced new animals. Or maybe you chuckle every time another animal gets turned into a sandwich. But can you share that fun in Let’s Build a Zoo multiplayer?

The answer is no. Let’s Build a Zoo doesn’t have a co-op mode, or any kind of multiplayer mode, so you can’t play with other players. It’s a single-player game, on both PC and console. There are no multiplayer options.

Is that a bad thing? Not necessarily. Unlike, say Food Truck Simulator, there’s no obvious way that two players could take an equal role. There’s no easy way to divide tasks between two players and making one player the animal-feeding, litter removing dogsbody wouldn’t do much for people’s friendships.

So, Let’s Build a Zoo has no multiplayer modes. Still, if you do want to share your adventures in zookeeping, you can always stream or share footage of your playthroughs on YouTube or Twitch. 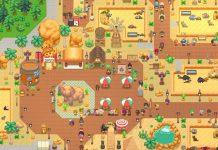 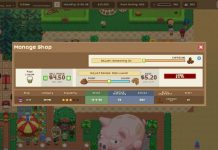