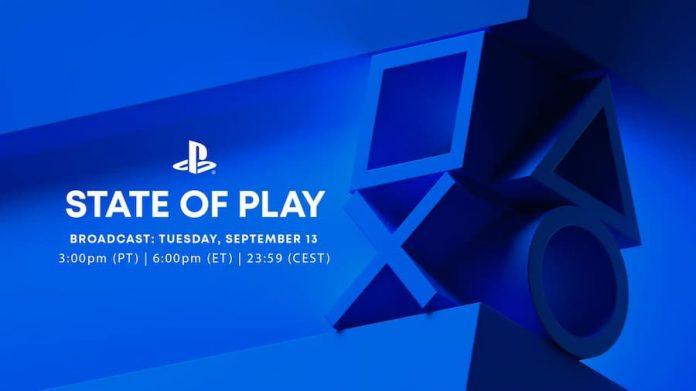 Missed Sony’s State of Play this evening? Don’t worry: we’ve got a rundown of everything that was revealed right here.

Earlier today, we had a jam-packed Nintendo Direct. And now Sony’s taking the limelight with a State of Play. We’ve been promised 20 minutes of trailers, both of new games and previous announcements. If you missed the livestream, you’ll find everything that was revealed right here.

You can watch the livestream by heading over to the official PlayStation YouTube channel. Or read on to catch the highlights.

Sony’s State of Play opens with a dramatic trailer for Tekken 8. Bandai Namco’s long-running fighting series looks better than ever – as to be expected given the power of current gen consoles, of course. And it looks like it’s only coming to PS5. No release date just yet: we’re simply told to “stay tuned”.

Here’s the first look at at one of two upcoming games for PSVR 2. Star Wars: Tales from the Galaxy’s Edge Enhanced Edition looks to throw you directly into the world of Star Wars. Meet famous faces, battle against the dark side, and become a hero. It’s coming in 2023.

The second PSVR 2 game is an interactive tabletop RPG, complete with card-based battle, dice, figurines and more. It looks fun, if that’s your sort of thing. There’s no release date for this sone though.

Available for the first time outside of Japan, Like a Dragon: Ishin is being rebuilt from the ground up for PS4 and PS5. Given the popularity of the Yakuza series in recent years, we’re surprised this has taken so long -but we’ll take it. It’s set in 1800s Japan, so a completely different time and location than we’re used to – but it looks just as epic as any Yakuza game that came before it.

Here’s another look at Hogwarts Legacy, the game that throws players into the magical world of Harry Potter. Although if it wasn’t for the Hogwarts emblem on their robes, you’d be forgiven for thinking this was a trailer for a horror game. It’s a glimpse at The Haunted Hogsmeade Shop, the quest exclusive to PlayStation.

Next up is an intriguing trailer for something new: called Pacific Drive, it looks to be a horror of types, described as a first-person driving survival game. It’s set in a dangerous world filled with monsters, and it looks like you’ll be driving to safety. We’re intrigued to see more. It’s coming in 2023.

We’ve got a little more information on PlayStation Stars, the loyalty program coming to PlayStation consoles soon. It’ll be free to join, and will allow players to collect points by completing activities. You’ll be able to collect digital collectibles, like statues and relics of old Sony hardware. It’ll begin rolling out in some regions from late September.

Next up is Syn Duality, a mech-based combat game coming from Bandai Namco. The narrative trailer doesn’t give much away, so we’ll have to wait a little longer to find out more.

Exclusive to PS5, this is from Shift Up, and it’s a sci-fi game about a city of the future. Looks like you’ll be battling against some ridiculously huge bosses, slashing and shooting in combat and enjoying some fast-paced action along the way. We’re intrigued, for sure. It’s coming in 2023.

Rise of the Ronin

This is from Koei Tecmo and Team Ninja, and it’s another PS5 exclusive. Set in 1863, it looks to be an action-packed RPG filled with combat and adventure. Although we’ve got to wait until 2024 for this one.

The last thing shown during PlayStation State of Play is a trailer for God of War Ragnarok, the hotly-anticipated God of War sequel. Once again Kratos and Atreus take centre stage in a thrilling adventure, with a brand new story to look forward to. This new trailer shows off plenty of combat against giant beasts, fantastical creatures and other foes, along with plenty of tension rising between Kratos and his son. It’s out on 9th November.

Oh, and there’s also a God of War Ragnarok DualSense controller incoming, too.