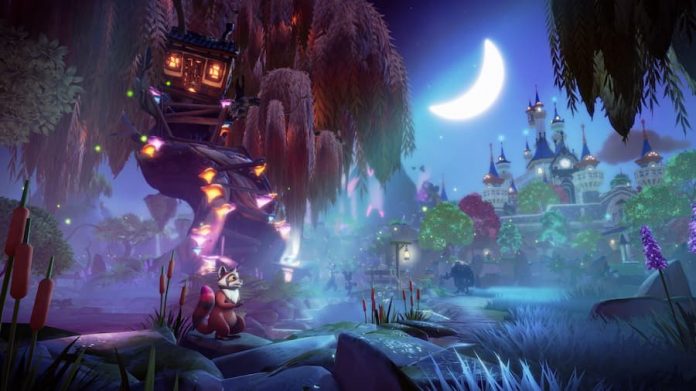 I get that we all need to sleep. I do, and I respect that. But c’mon Dreamlight Valley residents. Wake up! I need to talk to you.

Disney Dreamlight Valley takes place in real time, so when it’s daytime for you in the real world, it’s daytime in the valley. And to inject a sense of realism into proceedings, every character in the game has their own sleep/wake cycle. Or at least some of them do. And it just so happens to always be the sleeping ones that I need to talk to.

In fairness, not every character seems to snooze – or they do so at such bizarre times that I’ve never actually caught them in the act. Merlin’s a few hundred years old, but he seems perpetually awake, as does Scrooge McDuck. But I suppose Scrooge can’t make money while he’s sleeping, so go figure. Mickey Mouse though? Lights out before 10pm in the Mr. Mouse household.

When you can only jump into Disney Dreamlight Valley at a certain time of the day – for me, that’s usually a late evening – it can be frustrating. If you need that character for something, your progress is halted whole they catch 40 digital winks. In fairness to the game, if a character is required to progress an actual quest, they do seem to wake up at the point you need them (or maybe I’ve just been lucky with that so far). But if you need them for something else – if you’re trying to level up your friendship with them to unlock a new quest, for example – it can be frustrating.

There are other issues, too. Frozen‘s Anna and Kristoff share a house. One of Anna’s quests required me to go into her house to collect a book. But because Kristoff likes to go to bed ridiculously early (seriously, it wasn’t even 10), I was locked out from entering her house. That meant I couldn’t progress that quest line until Kristoff woke up. I hung around for a while but he seemed to be out for the night.

I get it, and in some ways, Disney Dreamlight Valley‘s real time day/night schedule is nice. It helps you get a little more immersed in the game, but it’s also prohibitive. Even if the characters you need to see are awake, it’s a little disappointing to only be able to play at night and miss out on seeing the Valley bathed in sunlight.

But hey, that’s what weekends are for, apparently. 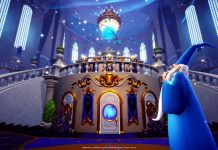 Check Your In-Game Mail in Disney Dreamlight Valley For 2,500 Moonstones

Disney Dreamlight Valley is Getting a Hotfix Update Next Week 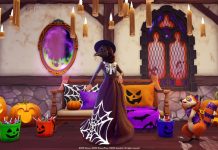 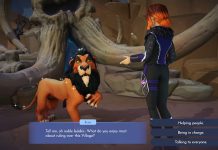 How to Complete The Magical Crystal Quest in Disney Dreamlight Valley