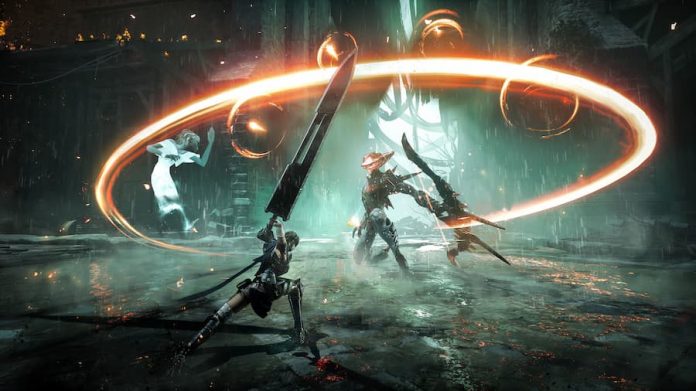 For fans of action adventure titles like Devil May Cry, Soulstice offers lots of fun.

Sent into a ruined city to investigate a strange phenomena and hopefully put a stop to it, Soulstice places you in control of Briar, a hardened knight, and her ghostly sister, Lute. Only by using both of their abilities in tandem are you likely to survive Soulstice, but you might be wondering how long the game takes to beat.

With a campaign split into numerous acts, each consisting of a handful of chapters and more, you can expect your first playthrough of Soulstice to take between 15-20 hours. Depending on what your interpretation of beating the game is, however, you could end up playing it for a whole lot longer.

For a start, there are numerous difficulty levels to beat. Soulstice isn’t too hard to beat on its easier difficulty levels, but crank it up and you’re in for a real challenge. Thanks to difficulty-related achievements and trophies, some players will be forced to tackle them if they want to 100% the game. They’ll also have to find and beat all of the game’s hidden missions, some of which are really hard.

When it comes to how long it takes to complete Soulstice, then, those who just play through its story can expect it to last them 15-20 hours. Those seeking to do everything it offers, however, are more likely to spend at least 30 hours with it. Probably even longer. 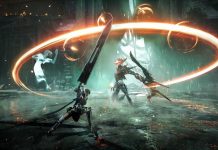