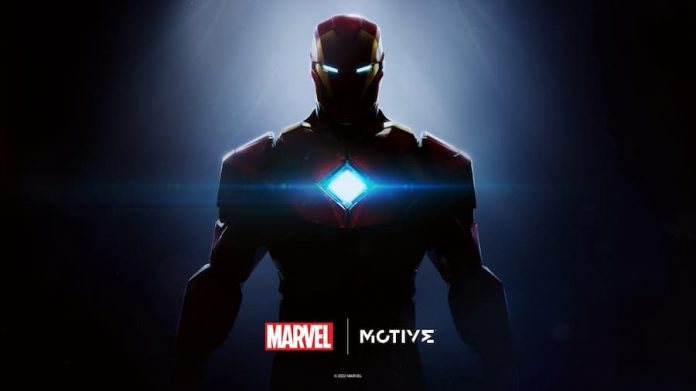 A new Iron Man game is on the way, and it’s set to be a single-player action adventure.

The as-yet untitled game will feature an original story that “taps into the rich history of Iron Man, channelling the complexity, charisma, and creative genius of Tony Stark, and enabling players to feel what it’s like to truly play as Iron Man.” That sounds good by us, and developed by EA Motive in collaboration with Marvel Entertainment, we’re hopeful it will deliver.

Perhaps spurred on by the success of Star Wars Jedi: Fallen Order, the new Iron Man game will be a third-person action adventure game, with no mention of multiplayer or open world elements revealed so far. Also of note is that it’s being led by Olivier Proulx, who has worked on past Marvel titles such as last year’s Guardians of the Galaxy.

“It’s an honor and privilege to have the opportunity to make a video game based on one of the most iconic Super Heroes in entertainment today,” said Proulx. “We have a great opportunity to create a new and unique story that we can call our own. Marvel is encouraging us to create something fresh. We have a lot of freedom, which is so engaging for the team.”

Before you get too excited about the prospect of playing as Iron Man, however, be aware that it won’t be arriving anytime soon. With Motive still hard at work with the remake of Dead Space, set to launch in January, Iron Man has just entered pre-production. Still, it’s nice to know that a new Iron Man game is on the way, and more updates on the project are promised as it continues through development.