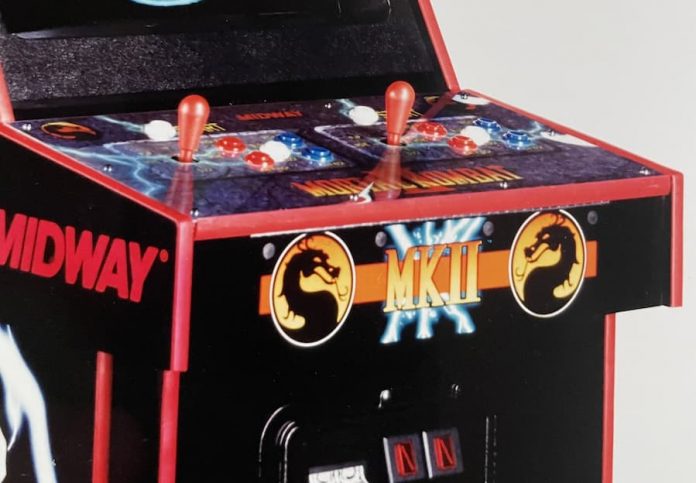 The designer and artist took to Twitter to share the origins of the Mortal Kombat logo and explained that his sister thought it resembled a seahorse. That, alone, was almost enough to make him ditch it. But luckily he didn’t and it went on become one of the most enduring symbols of all time.

As spotted by IGN, Tobias has also additional information about the bloody beat-em-up’s logo and other titbits related to the game’s creation. The reason the logo is a dragon is that the game was, originally, going to be called Dragon Attack. We’re glad the team dropped that title in favour of Mortal Kombat, but the dragon endured.

Equally interesting is the revelation that the golden dragons featured in Mortal Kombat 1 were real physical objects. They were digitised from a statue found on Midway general manager Ken Fedesna’s desk and also informed the cabinet’s dragon design.

Here’s a recently discovered image of the very first drawing of #MortalKombat’s dragon icon. I designed the icon as both a symbol of our game and its fictional tournament… (thread) #MK30 pic.twitter.com/vVIDr4K9aP

You can find the whole thread here and it’s well worth ploughing through. The symbol used to figure heavily on the cover of most Mortal Kombat games. And while that’s been dialled back a bit recently, it’s still an iconic image. We certainly can’t imagine Mortal Kombat without it. 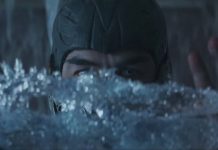