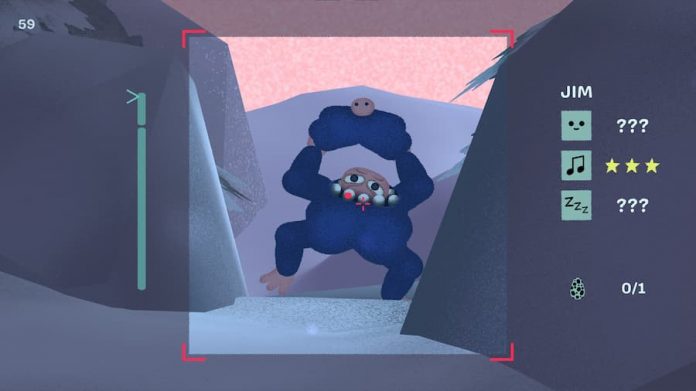 Two years after its release on Steam, Penko Park has its sights set on a new format: Nintendo Switch.

Boasting the twelfth position on Steam250’s All-Time Top Hidden Gems list, Penko Park is an indie delight, filled with cute ghouls to uncover and snap. Players step foot into an abandoned wildlife park and, with its living inhabitants long gone, it’s now filled with weird and wonderful spooky creatures. There’s over 140 to uncover, along with plenty of secrets to be found in the park.

The Switch release of Penko Park will also include The Shivering Crypts expansion, which brings a new region of the park, 40 extra monsters and new collectibles and features to the game.

And so, if you’ve slept on Penko Park while it’s been on PC, next week will be a great time to grab it. You can watch the Switch announcement trailer below, and look out for its release next week on 27th September. 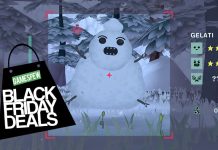 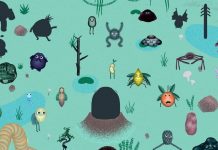