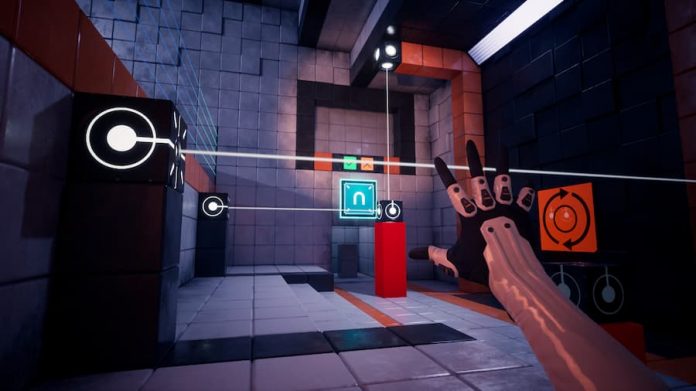 Whether or not you’ve previously played Q.U.B.E., its brand new 10th anniversary release deserves your attention.

We shouldn’t simply call this a ‘re-release’, because in fact Q.U.B.E. 10th Anniversary has been rebuilt from the ground up. Essentially, this is the same cube-based first person puzzle game that was highly received back in 2011. But completely overhauled visuals and brand new content make this feel more like a new entry into the series rather than a remaster.

If you’re not familiar, Q.U.B.E. tasks players with making their way through a strange set of rooms, all requiring puzzles to be solved before you can progress. By using a special pair of gloves, you can manipulate coloured cubes in order to pass through the room you’re stuck in. To begin with, that may simply mean creating a set of stairs you can climb up. But as you progress, those puzzles become ever more challenging. Needless to say, to best Q.U.B.E., you’re going to need your thinking cap on.

But even if you have played Q.U.B.E. before – either its original release, or its Director’s Cut which brought a brand new narrative into the experience – Q.U.B.E. 10th Anniversary is still well worth your time. The shiny new visuals alone make this a treat, but that’s simply the cherry on the top. Before you start, you can choose to play the original release or Director’s Cut. But whichever you opt for, you’ll be treated to a brand new chapter – Sector 8 – when you’ve finished. That promises four to six hours of brand new gameplay.

It almost seems a shame to simply call this release Q.U.B.E. 10th Anniversary as many might simply write it off as an old game with new packaging. But it’s so much more. This doesn’t feel like a 10 year old game: for all intents and purposes, it’s a brand new entry into the first person puzzle game space, and it deserves its time to shine.

Completing each of Q.U.B.E.‘s puzzles is a reward in itself, particularly as you move through to the trickier conundrums in the game. There’s a great sense of achievement in progressing. The additional narrative provided in the Director’s Cut is a very welcome addition too, but honestly? It’s the puzzles that keep you playing, not the story.

And so, if you want to test your mettle and want a new first person puzzler to sink your teeth into, let Q.U.B.E. 10th Anniversary be it.

Q.U.B.E. 10th Anniversary is available now on PC (via Steam and Epic) and Xbox, with PS4, PS5 and Switch versions soon to follow. 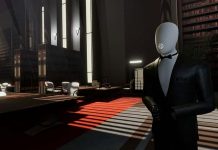 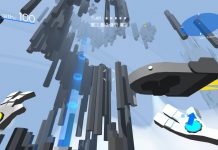