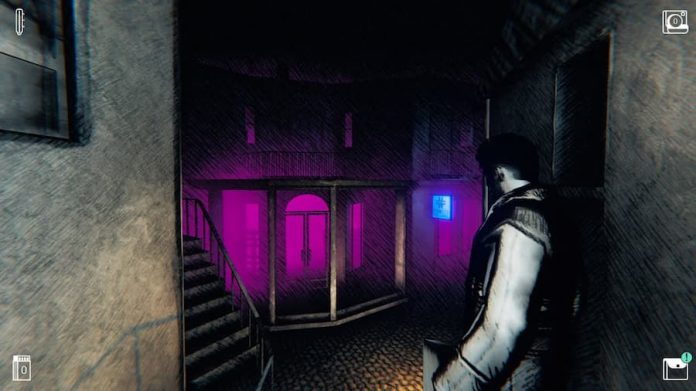 Saturnalia is arriving next month, and it’s getting a console release as well.

We were impressed and more than a little bit spooked when we got our hands on Saturnalia back in August. And now, it’s set for a spook-tastic Halloween release date, October 27th. Okay, so it’s not exactly Halloween, but it’s still closer than Halloween Ends, the “final” Halloween movie which comes out on the 14th. Universal Pictures, you should be ashamed.

Aside from hitting the PC via the Epic Games Store, it’ll also come to Xbox, PlayStation and Switch. Our preview tells you precisely why you should be excited by Saturnalia, but one of the biggest draws is likely to be the way the Sardinian village you’re stuck in rearranges itself.

Sure, you may not be greeted by a gigantic, mocking GAME OVER, then booted out to the main menu but you may wish that was Saturnalia’s deal. Instead, when you die, the village rearranges itself. Even if you don’t expire, it won’t hold you hand, leading you to find your way through this folk-horror nightmare.

And, to cap it all, there’s a monster that you can only flee or hide from, you won’t even get the Resident Evil 2/3 option of pummelling it till it temporarily halts its advance. What could possibly go wrong? The answer is, of course, everything. But based on what we’ve seen so far, even failure could be entertaining.

Saturnalia is out this October 27th on PC, Xbox One, Xbox Series X|S, PlayStation 4, PlayStation 5 and Nintendo Switch. You can check out the trailer above or read our preview to tide you over till then. 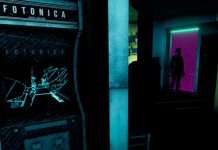 Survival Horror Game Saturnalia has a Different Punishment For Failure