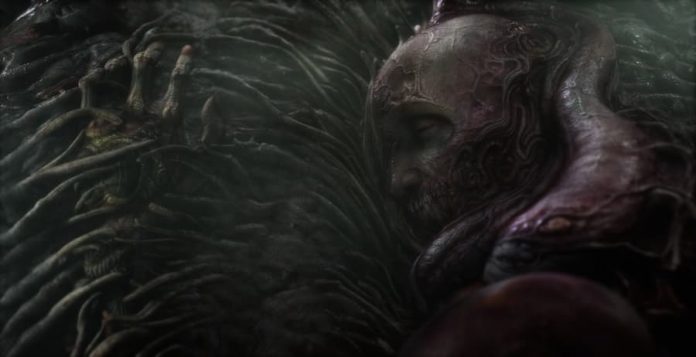 Scorn, the Giger-inspired game that sees you puzzling your way through an alien landscape, is going to release earlier than planned.

That’s Scorn’s second big surprise. The first, non release related surprise was that, despite previous teasers, it’s actually a puzzle game. You can read our preview of the game here and, provided developer Edd Software has ironed out some of the kinks, it should be an interesting experience. And by “interesting”, we mean you’ll  need a strong stomach.

Now, it’ll launch a week earlier than planned. Scorn’s original release date was October 21st but, as revealed in a suitably icky trailer, it’s now arriving on October 14th. “You’ve waited long enough…” is all the official Scorn Twitter account had to say.

Given that it had already been delayed, releasing it early does make sense. We are, however, disappointed by the lack of a horrifying physical collector’s edition. Maybe that’s one for Limited Edition or Strictly Limited to figure out later.

Scorn is set to release on Xbox Series X|S and PC this October 14th. It’ll also be coming to Xbox Game Pass and PC Game Pass on the day of release. That means Game Pass subscribers can enjoy it day one without spending an extra slime-encrusted penny. 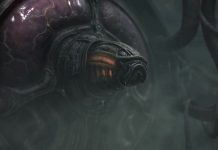