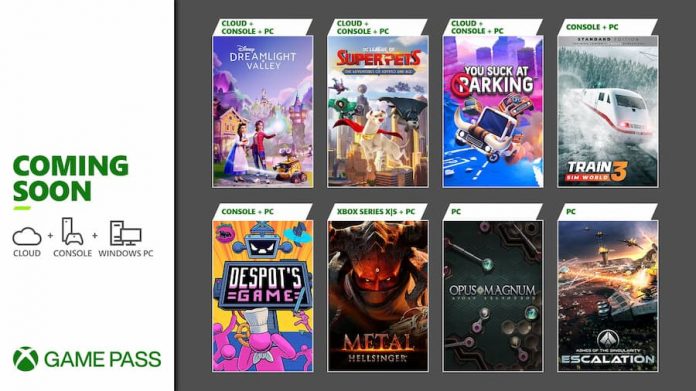 Wondering what’s coming to Game Pass over the next couple of weeks? Wonder no more.

Why the next couple of weeks and not the whole of September? Because Microsoft likes to keep us in suspense and so the company unveils Game Pass titles in two waves – one wave early in the month, the second wave during the middle of the month. We suspect it’s also because they can account for any last minute delays and so forth.

Whatever the reason, this first wave is pretty promising, not least because it includes heavy metal FPS Metal: Hellsinger. We loved the hell out of BPM, which features a similar concept, and we’re dying to see where this rock-em-up goes. Or, at the opposite end of the spectrum, there’s life-sim Disney Dreamlight Valley, just launching into Early Access.

So, exactly what’s on offer, and on which platforms? Provided you’ve got a subscription to Xbox Game Pass, PC Game Pass or Xbox Game Pass Ultimate, these are the titles coming in the first half of September 2022 and, in fact, some are available right now.

The bad news is that these titles are leaving Game Pass this September 15th, though you’ll get a 20% discount if you want to buy them.

If you’ve not tackled The Artful Escape, this musical adventure is absolutely worth your time, as we explained in our review.

You can expect Microsoft to announce the second wave of Game Pass titles on or around the 15th. In the meantime, there’s plenty here to add to your gaming backlog. 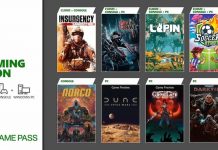 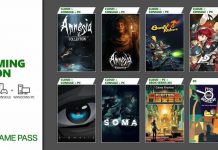