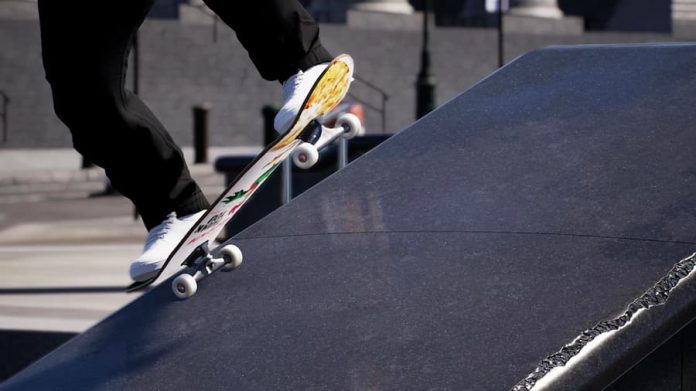 After a considerable stint in early access, skateboarding sim Session is now ready for the limelight on both PC and consoles.

Let’s make one thing clear straight away, however: Session: Skate Sim isn’t for the masses. This is a real skateboarding simulator created by skateboarders for skateboarders. That is to say that unlike in Tony Hawk’s Pro Skater, you won’t be pulling off any outlandish tricks or combos. Instead, the action is more grounded. And with you having much more control over the actual act of skateboarding, merely staying on your board feels rewarding.

No matter how experienced you are with skateboarding games, chances are you’ll find your first few hours or so with Session: Skate Sim rather humbling. The control scheme here is unique, and so you’ve got a lot of learning to do. There are buttons assigned to push with each foot, for example, and the triggers are used to turn rather than the left analogue stick. That in particular takes a while for you to get your head around.

There are difficulty levels, so you can tone down certain gameplay aspects if you want to ease yourself in. But even on the easiest option, Session: Skate Sim is still very challenging. Like with games such as Dark Souls, though, those who have patience and persistence to master its mechanics will find themselves rewarded.

There’s a decent range of environments to skate around, and many challenges to complete given to you by skating pros. And while there’s no multiplayer on offer, you can record your best runs and share them with others. That, along with a wealth of customisation options, is bound to keep some players returning time and time again in order to show off their impressive skills.

As with many games these days, this isn’t the end of development for Session: Skate Sim, either. It will be supported post-launch with free updates and paid DLC, further enhancing and expanding the experience. For serious skateboarders, then, Session: Skate Sim is likely to be the best way to show off their skills without having to go outside or feel physical pain. For everyone else, however, it’s likely to be an exercise in frustration. 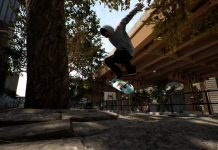 Session: Skate Sim Grinds Out of Early Access This September 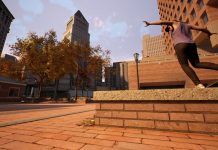