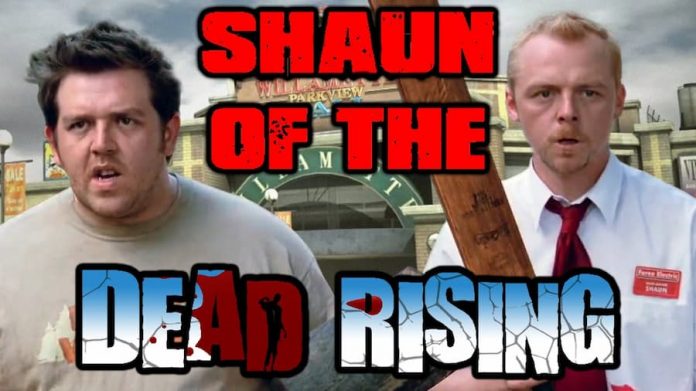 Shaun of the Dead Rising takes the tongue-in-cheek zombie movie and mashes it together with Capcom’s now on-hiatus open-world zombie game.

Yes, we’re still waiting on a remake of the original Dead Rising but since Dead Rising 4 all but killed the series, we’ll take what we can get. And this video mash-up is, as it turns out, pretty damn good.

Maybe we shouldn’t be surprised, given it’s the work of YouTube HuffingtonPants who, amongst other mash-ups, put Karl Pilkington into Fallout New Vegas. It helps that photography crops up in both Shaun of the Dead and Dead Rising, though this time Ed, played by Nick Frost, is the man with the camera.

Ed and Nick Pegg’s Shaun do tangle with more than just the living dead; some of Dead Rising’s psychos get a look in, people who’ve been sent over the edge by the horror of the localised zombie apocalypse. In fact, now we think about it, there’s something extremely suspect about offing people just because they been subject to extreme, recent trauma.

You can watch the video above, or subscribe to Huffington Pants’ channel here. We’re still waiting on that Ross Kemp vs Karl Pilkington in Elden Ring mash-up but for now we’ll settle for Sean of the Dead Rising’s cornetto content. 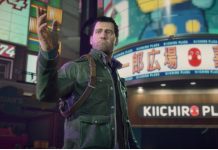 Dead Rising 4 is Crawling to PS4 Later This Year 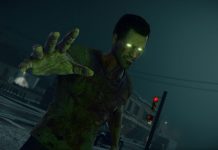