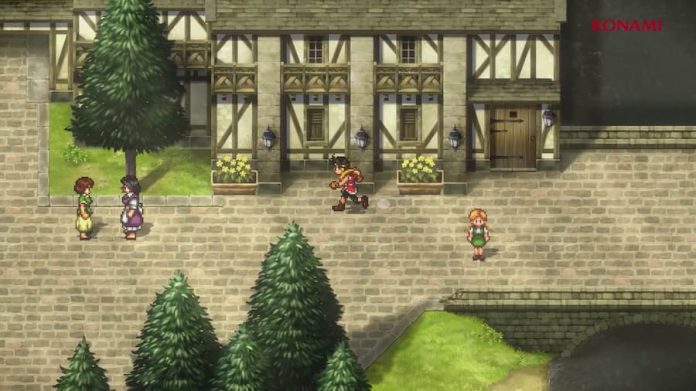 Suikoden I & II, Konami’s classic PlayStation 1 JRPGS, are being remastered PC and consoles and we can’t stop laughing.

It’s not that Suikoden I & II are classics because they’re absolutely rubbish. They’re pretty damn good and, when they were available on the PlayStation Store, we strongly recommended you pick them up.

No, we’re laughing because all those copies of Suikoden that are going for between £60 and £150 are going to be worth a lot less. Sure, some collectors will crave the originals, but this forthcoming remaster is going to put a dent in the profits of anyone trying to sell Suikoden I & II for silly money.

The remasters, collectively dubbed Suikoden I&II HD Remaster Gate Rune and Dunan Unification Wars, aren’t full on remakes. But they’re definitely looking prettier than the originals. The maps are sharper and the pixel-characters look to have been smoothed out a little.

At least, that’s how it’s looking so far – the trailer warns that it’s based on a development build. But it’s still impressive for a game – or pair of games – that came out in the 90s. The remake will also feature new particle effects/animations and the character portraits have been redrawn in HD.

Remasters don’t always 100% capture the spirit of the original. Yes, we absolutely love the HD Phoenix Wright Trilogy but we miss some of the animations. Suikoden I&II HD Remaster Gate Rune and Dunan Unification Wars, however, look pretty fantastic and, focused on human evil, should be worth your time. 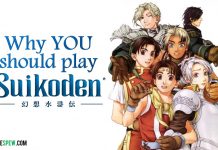 Why you should buy Suikoden today