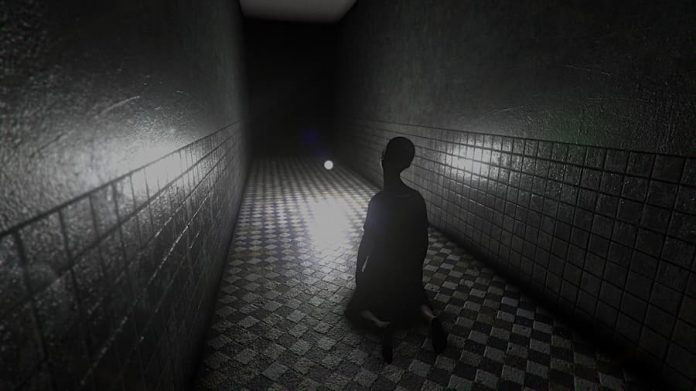 S.W.A.N.: Chernobyl Unexplored is a game with a very interesting premise.

It’s 1986, and the Chernobyl Nuclear Power Plant has broken down, contaminating the local area. Though while a large scale effort is made to evacuate those who might be affected by it, there are some who have seemingly been abandoned. You see, the S.W.A.N. Institute, located on an island near to the reactor, doesn’t exist to normal people. And so evacuating it would lead to some questions that the authorities would rather not answer.

Fast-forward nine months, and a team of scientists have received signals indicating that people are still operating in the area that should have been evacuated. They’ve discovered evidence of unexplained anomalies, too. And so they put together a task force to investigate, unaware that they’ll find themselves visiting an institute dedicated to the research of strange phenomena. And so begins S.W.A.N.: Chernobyl Unexplored.

It’s just a shame that once you actually start playing S.W.A.N.: Chernobyl Unexplored, your interest is likely to start to wane. Developed by Volframe, there’s initially the fact that this isn’t a game that impresses in the visuals department – at least on PS4. But more disappointing is the general format of S.W.A.N.: Chernobyl Unexplored. This is another first-person horror game with puzzle elements that employs the same tried-and-tested methods to spook you. 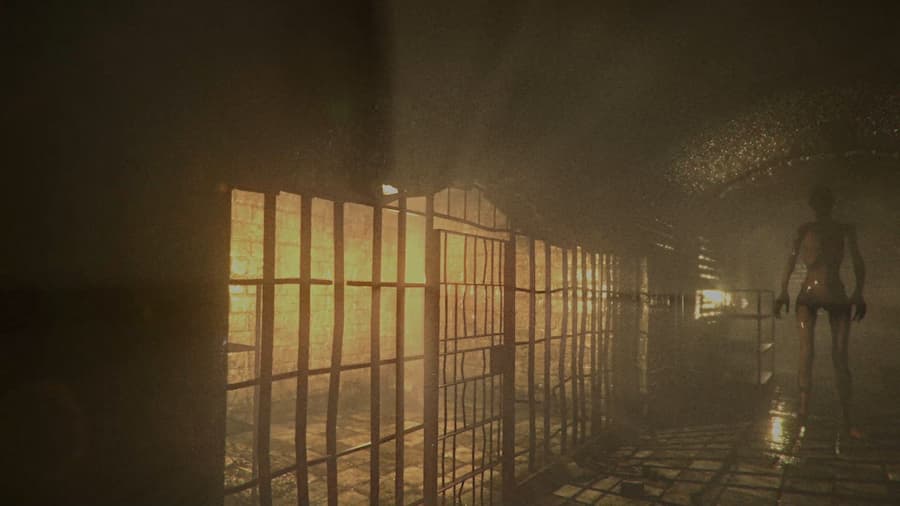 There’s story exposition written in blood on walls, supernatural enemies that ultimately pose little threat, and environments that morph around you, often when you reach a dead end. It’s Horror 101 in a post-P.T. world, only delivered without subtlety or flair. You simply move from one room to another, reading documents, collecting items, with the occasional spooky event keeping things interesting. And when S.W.A.N.: Chernobyl Unexplored does try to do something unique, it detracts rather than adds to the experience.

You’ll find yourself talking to a mysterious being, as well as exploring portals that take you to woefully basic spaces. In these, you’re tasked with collecting various projectiles to deal with light and dark enemies while locating and eradicating particles. You also acquire a strange headset that allows you to reveal the unseen, as well as gather balls of energy which can then be used to destroy certain objects. But these gameplay aspects feel unnecessarily fiddly and tiresome.

Ultimately, if S.W.A.N.: Chernobyl Unexplored has got its hooks in you after the first hour or so of play, you might stick around and persist with its less than stellar elements to see it through – it’s not a long game, after all. But chances are you might drop it after falling into empty space during a trip through a portal, or after coming into contact with an energy ball and losing progress. While its premise is promising, the gameplay here is simply dull at times. And combined with its shoddy presentation, S.W.A.N.: Chernobyl Unexplored is altogether disappointing.