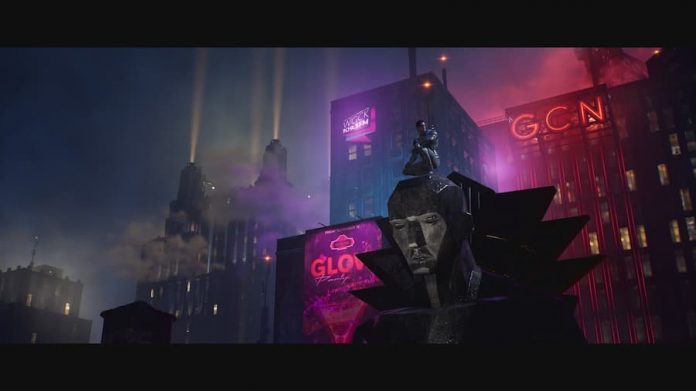 With Gotham Knights less than a month away, WB Games has put out a gorgeous new PC trailer.

Previous trailers have focused on the game’s characters, but this new video reveals just how pretty the game can look on PC. That’s assuming you’ve got a powerful PC, we should add. There’s no “standard” PC, so your results may vary.

However, if your PC has enough horsepower, you can look forward to all sorts of graphical bells and whistles. The PC version of Gotham Knights will feature: 4K resolution, an ultra-high framerate, raytraced reflections, Intel XeSS superscaling (if your hardware supports it), ultra-wide and multi-monitor support.

Depending on how technically-minded you are, that may or may not mean a lot. But Warner Bros. Games has captured footage, in 4K, of the aforementioned features. The new trailer should convince you just how amazing the game can look.

If you’ve missed out on Gotham Knights so far, it’s also coming to Xbox Series X|S and PlayStation 5. It’s an open-world game that sees you playing as Red Hood, Robin, Batgirl or Nightwing. It’s similar to the Batman: Arkham Knight trilogy, and is being developed by WB Games Montreal, the studio that created the solo side-game Batman: Arkham Origins.

Why those four? Because Batman is dea… sorry, we can’t write that with a straight face. We’re 99% certain that Batman is alive and will, at some point, be shown watching from the shadows. Regardless of whether he’s dead or not (he’s not), you can get your hands on Gotham Knights when it launches this 25th October on PC, Xbox Series X|S and PlayStation 5. 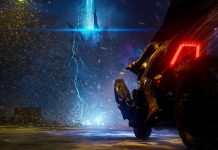 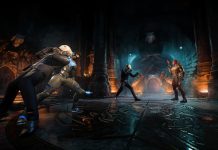 How to Mark Enemies in Gotham Knights

How to Grab Enemies in Gotham Knights

How to Fast Travel in Gotham Knights