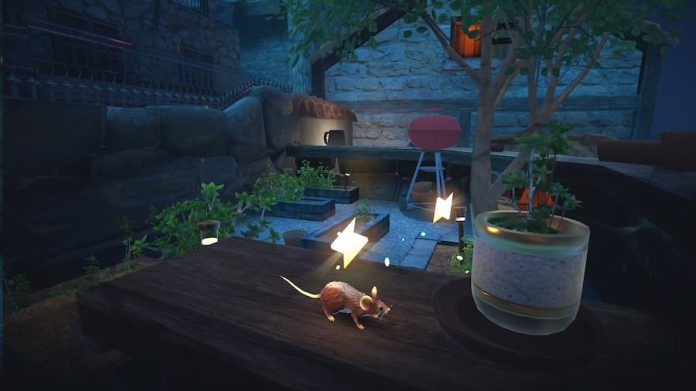 The Spirit and the Mouse, which sees a mouse meddling with electricity, is set for a September release date.

The former’s not as fatal as it sounds, luckily. Thanks to Lumion, a friendly spirit, you can not only manipulate electricity, you can turn into electricity and zoom through wires. And, with Lumion’s assistance, The Spirit and the Mouse tasks you with solving the problems of a small French village.

At least, that’s what the game’s supposed to be about. We still have nightmares about 1988 B-Movie Pulse, so we’re hoping it doesn’t turn out Lumion is evil. The Spirit and the Mouse was announced last year then, later this year, we got wind of a Nintendo Switch release. Now, developer Alblune and publisher Armor Games Studios have revealed it’s coming to PC and Switch this September 26th.

Nope, there’s no Xbox or PlayStation release as yet but if it turns out to be as fun as it looks, The Spirit and the Mouse will hopefully get an even wider audience. From what we’ve seen, it has big Stray energy, though it’s a little less open world than the latter, with more emphasis on puzzles. We’d suggest bundling the games together but, having found several “presents” on our back door as cat owners, we know the two animals tend not to mix.

You can check out the trailer above and pick up The Spirit and the Mouse when it arrives on PC (via Steam, Epic, GOG, and itch.io ) and Nintendo Switch this September 26th, priced $19.99. 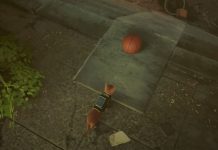 How to Dunk the Basketball in Stray 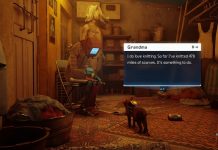 How to Get the Poncho and Fix the Tracker in Stray

How Long Does it Take to Beat Stray? 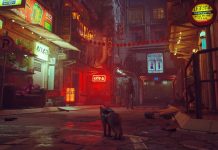 How to Get the Worker Jacket and Hat in Stray