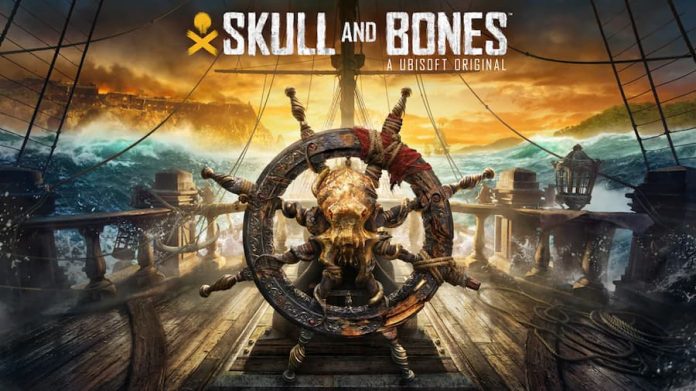 Earlier this year, Skull & Bones was finally given a release date of November 8th. Now, that release date has been pushed back.

First announced way back in 2017, Ubisoft’s pirate-themed multiplayer adventure has had quite the tumultuous journey. For a number of years, we simply didn’t hear anything about it at all, but with a 2022 release date on the cards, Ubisoft has been ramping up publicity of the game. But with less than six weeks to go, the goalpost has been moved again. Now, Skull & Bones is set to release on 9th March 2023.

Why another delay? Well, while Ubisoft says the game is finished at this point, the extra time will be used to “polish and balance the experience”, based on player feedback from technical tests which have been held over the last two weeks. Presumably, the feedback wasn’t as positive as Ubisoft has hoped, meaning some areas of the game need looking at before it’s ready for a full release.

It’s a shame we have to wait even longer to get our hands on this long-awaited game, but hopefully the extra time in the oven will ensure it’s been worth the wait.

You can read Ubisoft’s public statement here. When it does eventually arrive, Skull & Bones will be available on PS5, Xbox Series X/S, PC and Stadia.update